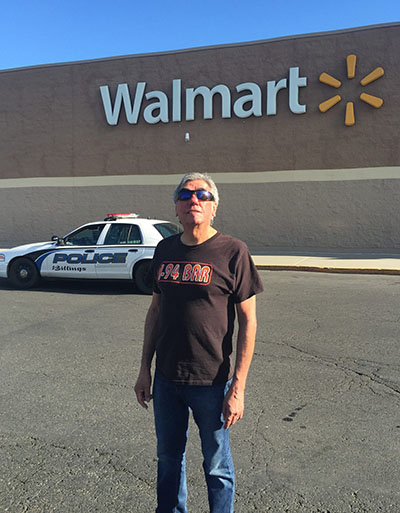 Jeff Tweedy - Rialto Theater Bozeman, Sept
Bozeman is a regular stop on the Wilco - Tweedy tour schedule. This solo show at the Rialto was the most intimate performance yet. The Rialto is a restored theater in downtown Bozeman. The 450 venue was perfect for this gig. Tweedy was chatty, and very funny. Played a mix of Wilco and solo material. Felt more like a campfire sing along then a serious singer night.

Windbreakers - Jackson MS Aug
A benefit for local artist James Patterson got out a lot of Jackson Mississippi heavy hitters. Bobby's Windbreakers partner Tim Lee performed with four different band. Windbreakers hadn't played together for a very long time. The addition of a guitar player from Montana for the finale didn't diminish the joyous evening. Webb Wilder joined the headliners, Oral Sox for some spirited covers.

Pink Floyd - Piper At The Gates Of Dawn mono reissue

Record shopping around the USofA : Denver, Mississippi, New Orleans, Bozeman
Vinyl seems to be flowing freely. The big names sections are often thin except for modern reissues. It's the obscure things shaking out that me the effort interesting. Wax Trax and Twist And Shout in Denver delivered. A small shop in the country outside of Jackson was mostly a treat. Overflowing with stuff... not all of it essential. Lack of prices on the records was no fun. NOLA was the real surprise. Giving up a lot of gems, with a load of blues and R&B finds at the last stop. And right here at home there are surprised. A load of great 60s singles at the thrift. Our local has stepped up their game too.

Hellenes - I Love You All The Animals
Matt Piucci's side project with some of the current Rain Parade members.

Radio Birdman - Descent Into The Maelstrom
Den sez some non truths.. I found it to be engaging.