Dead Kennedys back Down Under 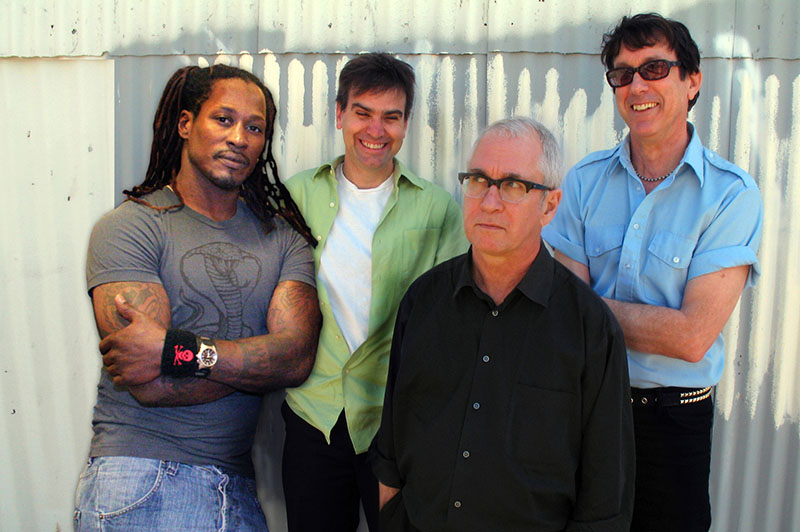 Jello-less since 2001, the Dead Kennedys are bringing their brand of seminal punk back to Australian audiences, 25 years since they first hit our shores and th first time since 2014.

The Dead Kennedys had a huge impact in Australia in the 1980s. Their albums - “Fresh Fruit for Rotting Vegetables”, “In God We Trust, Inc”, “Plastic Surgery Disasters”, “Frankenchrist”  and “Bedtime for Democracy” – sold by the thousand at a time when punk had yet to break into the mainstream, and kept selling big numbers for decades.

You can expect a legion of classic tracks including “Holiday in Cambodia”, “Let’s Lynch The Landlord”, “Kill The Poor”, “Too Drunk to Fuck” and “Nazi Punks Fuck Off”.