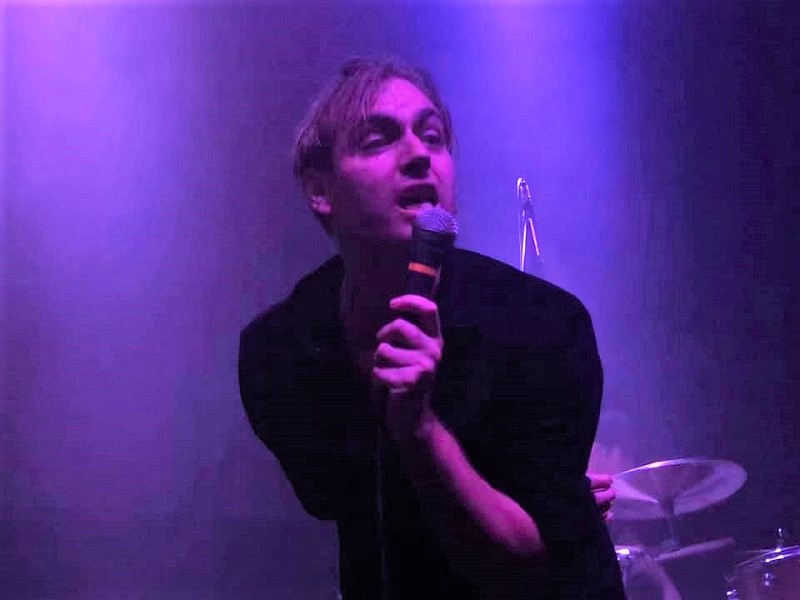 Gang of Four are touring Australia and New Zealand and played Adelaide earlier this week. They were fucking brilliant. Exciting. Brutal. Gigantic. Fun, too. But... pointed and magnificent.

Right, well. A little context. When I was asking a few friends if they were going, one said, 'they sound like every other band'... well, no they don't. See, the thing is, over the last 40 years a lot of other
bands have picked up on their style, which is now familiar. 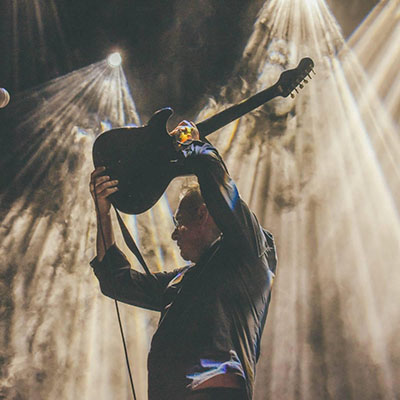 If you subscribe to the popular  notion that post-punk started in 1976, Gang of Four are to blame. Established in Leeds in England's north, Gang of Four - or Go4 - are widely recognised as originators of the genre with their potent political lyrics and stripped-down blend of funk, punk, dance and dub.

Originally singer Jon King, guitarist Andy Gill, bassist Dave Allen and drummer Hugo Burnham, there have been many G04 line-ups down the years. Founding member Gill is the only one remaining and he'll bring the band to Australia and New Zealand in November, marking the 40th anniversary of the debut album "entertainment!"

While we don't want to encourage you to read it these days, Rolling Stone magazine rated their debut album "entertainment!" as the fifth greatest punk album of all time. Pitchfork (it's a hipster bible but don't hold that against Go4) ranks it the eighth-greatest album of all time.

Go4 will play "entertainment!" In full plus selected songs from the band's other nine studio albums.

Our resident post-punk devotee ROBERT BROKENMOUTH is a dyed-in-the-wool Go4 fan. He spoke to Andy Gill about the band's history, recent output and what makes its music tick.