is with John Brannon of Easy Action and Negative Approach. 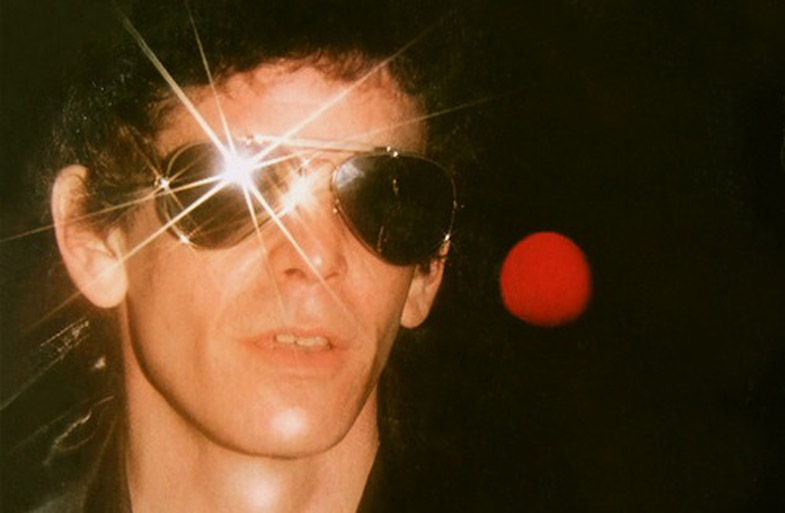