Warped formed in 1990 as “three teenagers armed with three  chords and no fear”, taking to the stage of the Eureka Hotel in Geelong to support The Dirty Lovers and Bored!. Beer cans flew, obscenities were flung and a beast was born.

In 1992 Darren parted ways with the band and formed Toad with Dave and Buzz from Bored! and Thee Vinyl Creatures. Ben and Cris have continued on to tour extensively and release many records. “Precocious Little Bastards” is available in digital form here.

I’m still livin’ in the’80s. I was mostly into like, Prince, Duran Duran, David Bowie, and Adam Ant, but I hung around with like the stoner heavy metal dudes who liked Ozzy and Dio and shit. Think “Beavis N Butthead”. That shit was real. 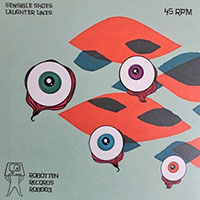 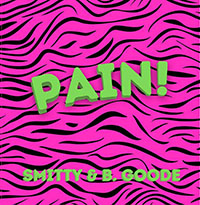 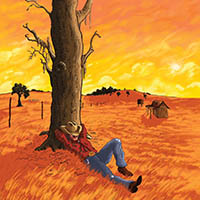