Record Store Day 2014 (April 19) will be marked by the release of a seven-inch single co-billed under the Williamson name, coupling the Iggy-less Stooges touring band with flame-haired Texan vocalist Carolyn Wonderland.

Re-worked takes on “Open Up And Bleed” backed with a powerhouse “Gimme Some Skin” will be the precursor to a full James Williamson album later in the year. “Re-Licked” will feature a bevy of guest vocalists.

“I’ve really always wanted to re-do these songs,” James explains down the Skype line from his home in California. “It’s been on my bucket list all along.

“It’s something we (Iggy and James) had talked about doing before we recorded ‘Ready To Die’ but decided against it because of the obvious comparisons between the ‘old’ Stooges and the ‘new’ Stooges.” 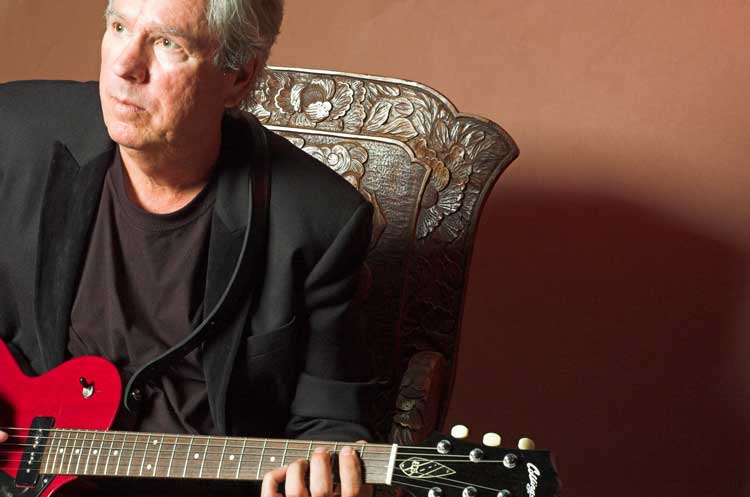 The Stooges being the Stooges, it wouldn't be right if there wasn't some sort of controversy on the boil. Less than two months ago, Rolling Stone reported bad blood between Williamson and Pop, based on the shaky premise of each issuing public statements about the project that appeared to be at slight cross purposes.

“I can’t really say where that (the story) was coming from. It socked me as much as it did anyone else. We were going along, we had decided to take hiatus after the last tour, and I had contacted Jim and let him know what I was doing (in thre studio). i had a positive e-mail from him wishing me great success with it.

“Then about March, he did this knee-jerk thing. You know, I reminded him of our earlier exchange. You notice after that everything tamed. So I think he just reacted very quickly and he understands now. All seems to be well.

“This album is a tribute to our songwriting, It’s not an attempt to replace Iggy.

“No label’s involved. This is a labour of love for me and I didn’t want no-one messing with it. I have strong support from BMG on this. They’re big fans and publishers for me and Iggy.”

The concept of mixing it up with an the Stooges duking it out with all-star array of singers is tantalising to say the least. The two single tracks sound monstrously good - as you can hear for yourself from the samples on this page.

“I started out wanting to do just the one single, ‘Open Up And Bleed’ with Carolyn Wonderland. That came out so great and I said, ‘You know what, I’m going to go for the whole thing’. The singers on this are amazing. The second single is with Lisa Kekaula (of The BellRays) who knocks ‘I Got A Right’ clear out of the park. It really was lots of fun.

“The album won’t be completed and out until September but it’s pretty far along. I can certainly say ‘Gimme Some Skin’ won’t be on the album - it’s just for Record Store Day - but Lisa will do ‘I Got a Right’ and ‘Heavy Liquid’. Jello will do ’Head On the Curve’.

“I’ve got Mark Lanegan (The Screaming Trees) and Alison Mosshart from The Kills and The Dead Weather, and they're are going to do a duet, I hope, on ‘Wild Love’ and ‘Till The End of the Night’. I’ve got a really great vocal from Nicke from Hellacopters on ‘Cock in My Pocket’ and I have Jim Reid (Jesus and the Mary Chain) on deck for ‘Rubber Legs’ and Bobby Gillespie (Primal Scream) for ‘Scene of the Crime’.”

More immediately, the spotlight is on Carolyn Wonderland, a blues guitar slinger with a voice not far removed from that of another Texan, Janis Joplin.

“I had a hard time finding with the style of female singer I wanted,” James offers.

“A friend of mine sent me a link and as soon as I heard her I said: ‘That’s my girl right here’. I tracked her down in Austin through some mutual acquaintances and vectored in one her and she was so cool, she was like: ‘Let’s do it’. 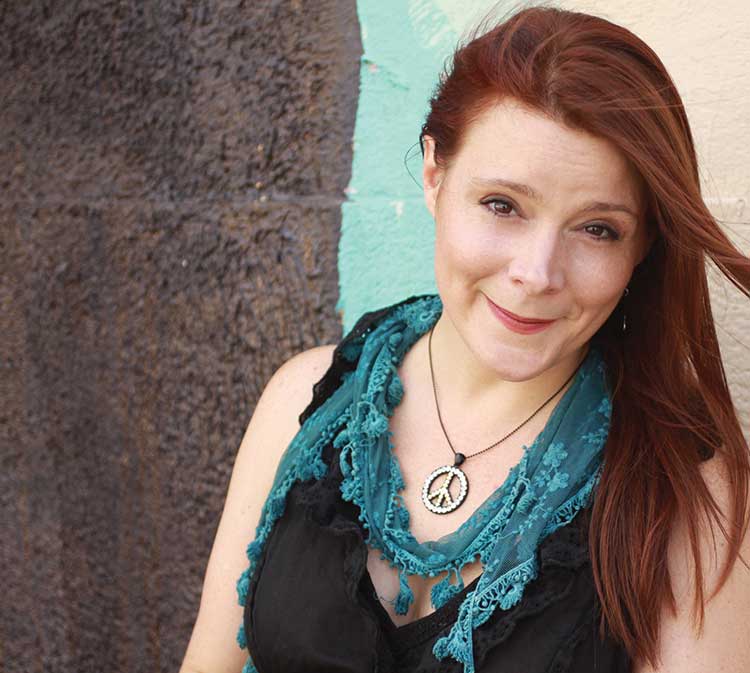 “I got down there in Austin and she just nailed those songs in four takes. Amazing singer.”

Away from the studio, James has only just come to terms with the sudden death of drummer Scott “Rock Action” Asheton, He took ill while the band was en route to a European tour and his ongoing health concerns were serious enough to limit him to recording only, with longtime Iggy Pop solo band sideman Toby Damnit taking his place on the road.

“It wasn’t a stroke,” Williams says of his bandmate’s sidelining.”I don’t know where that started. He wasn’t feeling well. He was sickly.

“When you’re playing drums in the Stooges, it’s a brutal gig. It doesn’t stop. Even our touring drummer Toby Dammit, who’s 20 years younger than us, he gets his ass kicked every single night.

“So, he (Rock) just wanted to take some time off and that became a problem in itself., You lose some muscle. It’s hard to get it back. We were hoping he would but it never came to pass.

“His passing is s a tragedy and a big shock to all of us. He was a dear friend of mine. We used to room together in the early days of the band. We were very close.

“He was too young but you know we don’t get to pick when we go out. So I got to hurry up and get this album out. I might be next - you never know.” 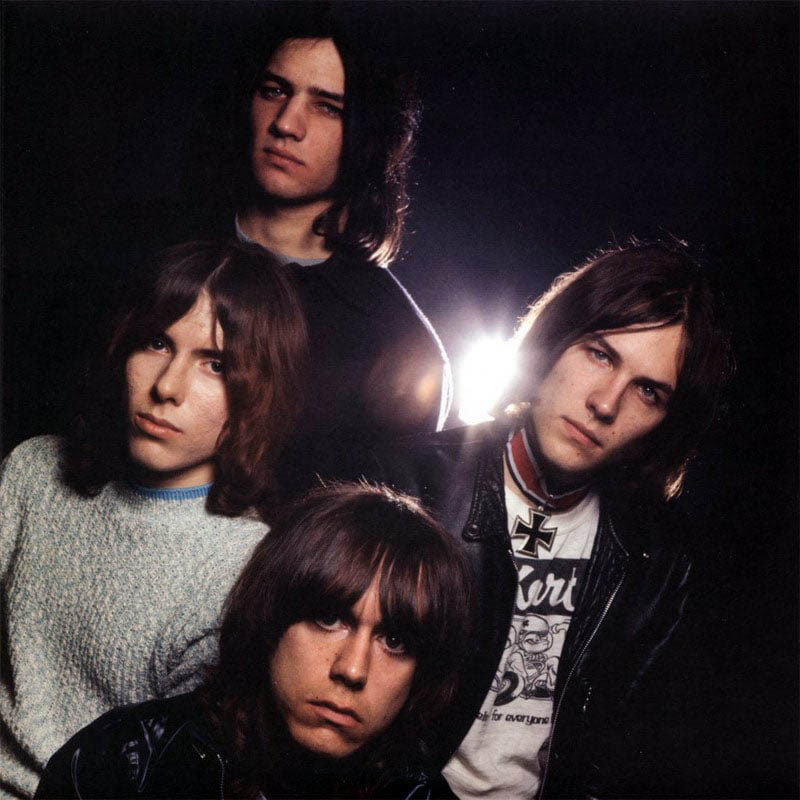 On the $64 question about whether the Stooges have a future, Williamson is optimistic.

“I think the chances are very good. Often now, at our age everything is subject to change without notice. The reason we took a break after 4 1/2 years of touring this line-up is to give the fans a break. We’ve been hitting those markets pretty hard.

“I’d like to go back out and tour some more and I think Ig would too, but the trouble is…think about it. He’s 66 now. If he takes two years off he’ll be 68. How many guys are going to stage dive at 68? Maybe, maybe not, it’s his call.

“I’m hoping we all don’t get too complacent after sitting around for a year or too and say: ‘This is kinda nice, we’re going to stay here in the rocker’, ya know.”