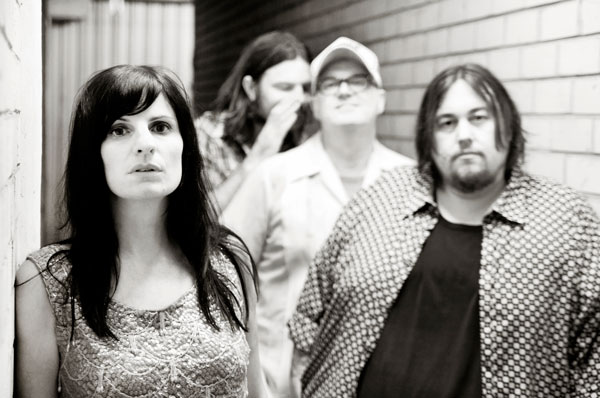 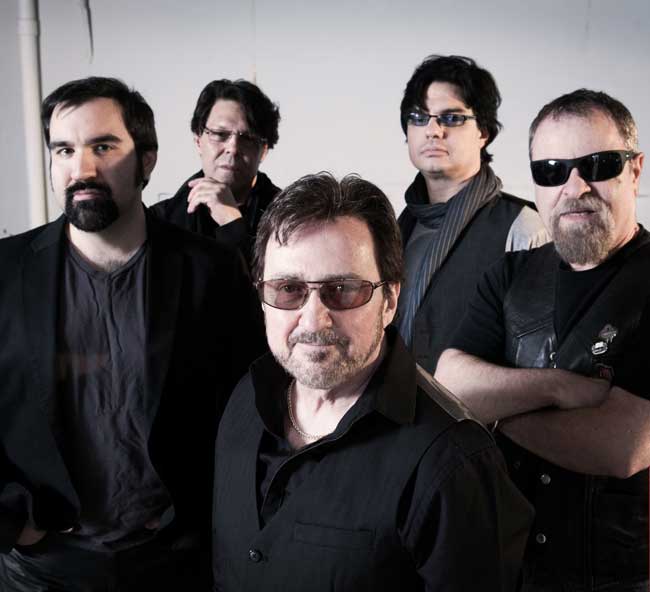 Written by Robert Brokenmouth on 07 January 2014. 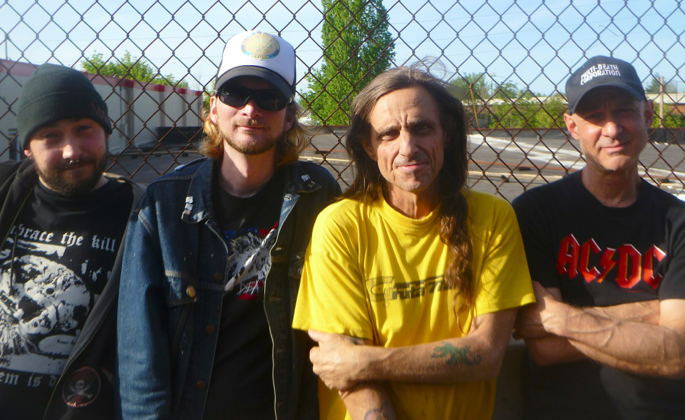 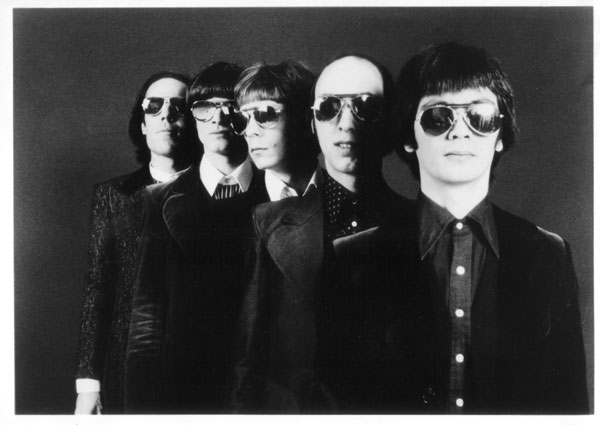 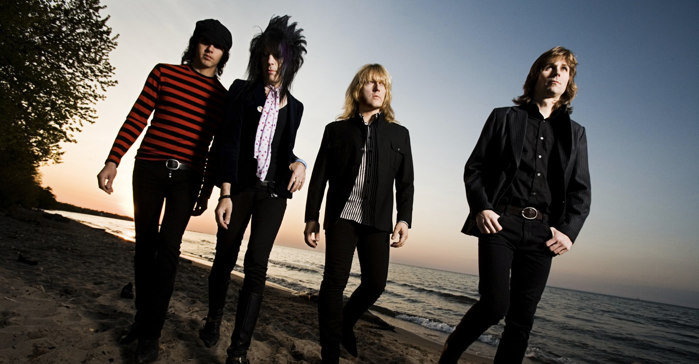 Written by Andrew Stafford on 15 September 2009. 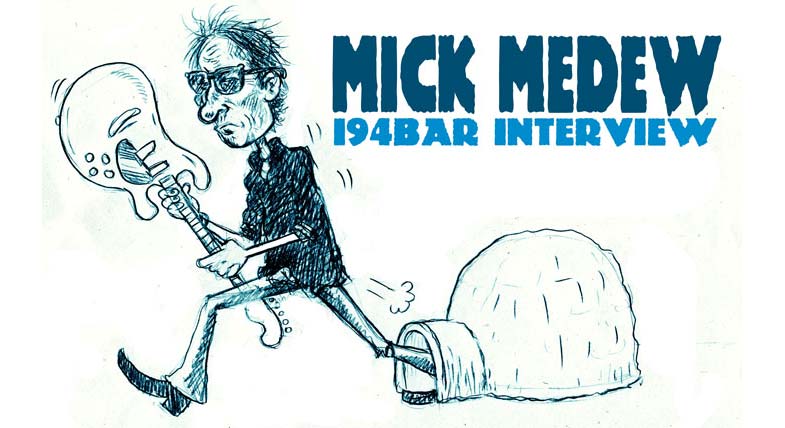