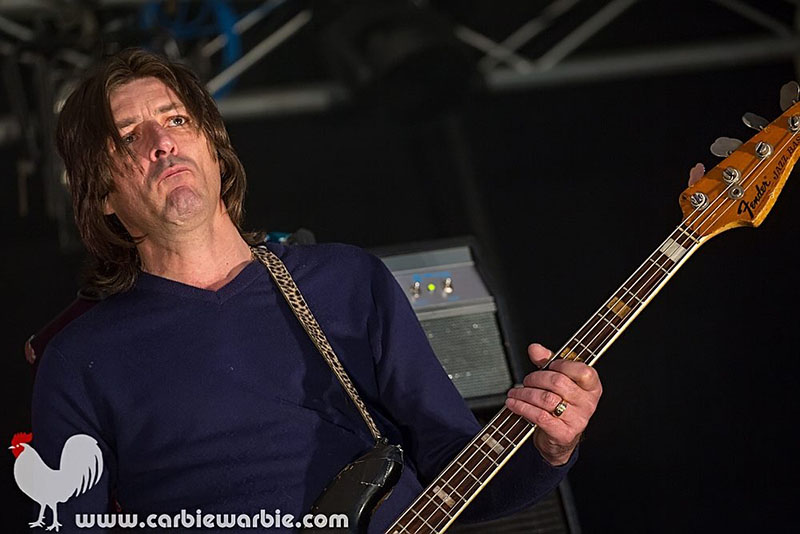 Consistent with Hooper’s wishes, Hooper’s wife Ninevah and Hooper’s friends and supporters banded together to ensure "What Would I Know?" is released to the world, on Spanish label Bang! Records. Cathartic, intense and characteristically honest, "What Would I Know?" shows a musician unafraid to lay his feelings bare and to explore new artistic territory. In addition to this, Ninevah Hooper was committed to an album launch as an honour to her departed Brian.

Come along and celebrate the brilliance and perennial style of Brian Henry Hooper. With support from Tendrils (Joel Silbersher and Charlie Owen).