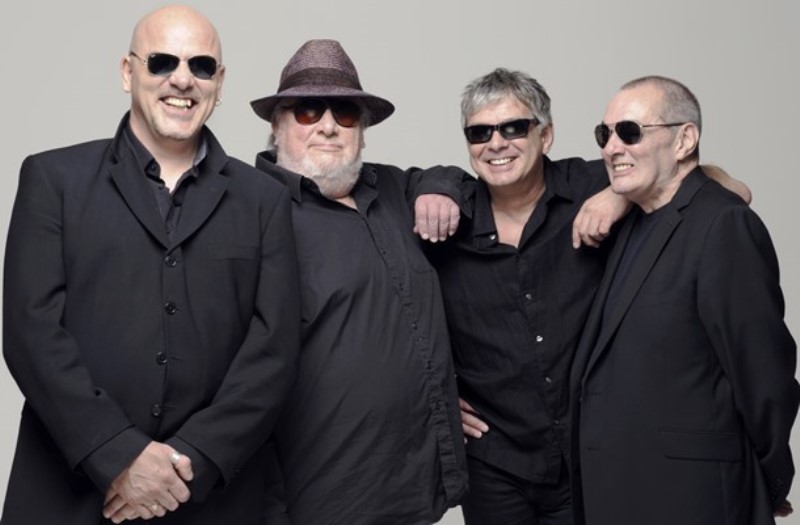 The band revelled in their harnessing of absurdity, making a habit of wrong-footing both supporters and haters with stunts, antics and music that made their radio success even more incredible.

The tour graces some of Australia’s best stages including The Metro (Sydney),The Corner (Melbourne) and The Tivoli (Brisbane), giving fans the opportunity to get up close and personal with one of the world’s most influential music acts.