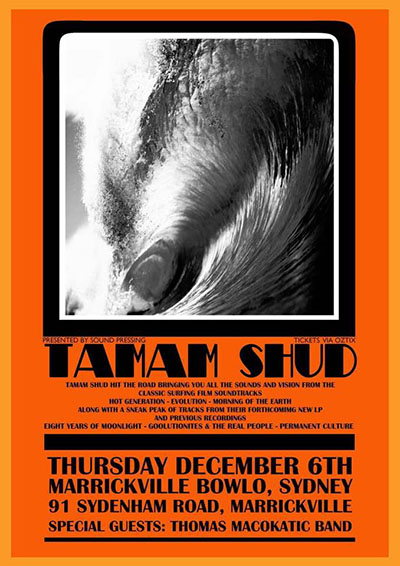 “It starts with some surf- sounding stuff, but quickly goes into a tougher, almost punk sound,” enthuses guitarist Tim Gaze. “It’s all guitars, bass and drums.”

As for vocalist Lindsay Bjerre, he states: “I haven’t changed – there’s still some pretty weird shit going on the songs I’m writing now!”

Time has looked after this band.