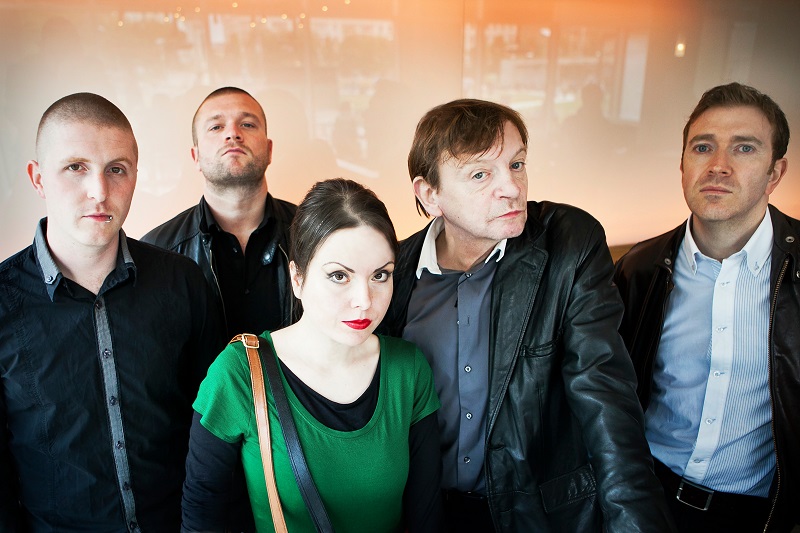 The Fall are famously “the favourite ever group” of legendary UK DJ John Peel, and they recorded easily the most of his prized and much coveted BBC radio sessions. Their 24 Peel Sessions between 1978 and 2004 are testament to the brilliance and originality of Mark E. Smith.

Peel’s perfect characterisation of The Fall “always different, always the same” has fallen into common musical folklore and parlance. If you’re a fan of The Fall they will never let you down. Always evolving, always relevant, always vital, always uncompromising, always The Fall.

Released in May, "Sub-Lingual Tablet" is The Fall’s 31st studio album in a 39 year history. In addition to the studio albums they have released more than triple that, counting live albums and other compilations; The Fall is noted for its prolific output.

Essentially built around its founder and only constant member, Mark E. Smith, The Fall formed in Manchester in 1976 and has existed ever since. Smith has shuffled and rebooted the line-up countless times over the years and as a result the group always remain fresh, vital, energised and unlike any other band.