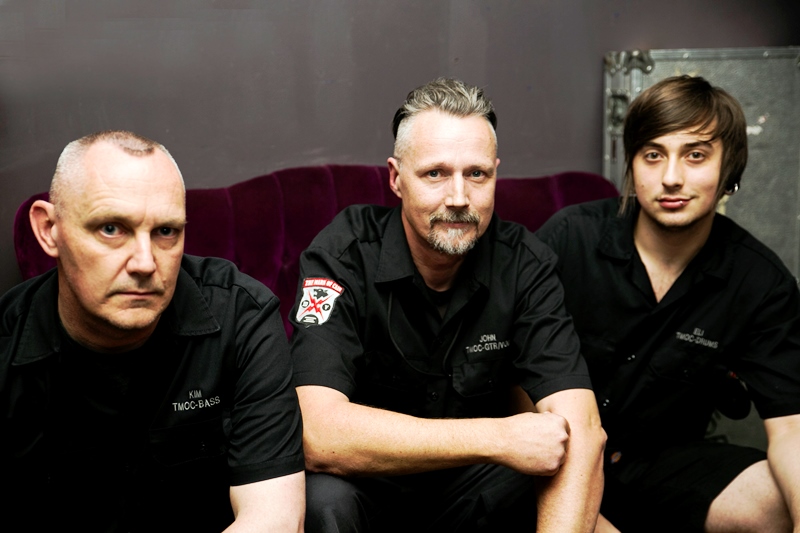 The Adelaide charity dates (November 25 and December 2) for the Cancer Council are at the Enigma Bar. Scott will also ride in the Beat Cancer team in the Tour Down Under cycling event in January 2016.

Despite the best intenmtion of playing more regularly, the national tour will be TMOC’s first since their 2013 and ’14 runs to promote their critical-fave “Songs Of The Third And Fifth” album.

Local acts Subtract S and InWoods will join The Mark Of Cain on the respective Adelaide shows. Elsewhere TMOC will be joined by a legion of some of the country’s best heavy hitters including Thorax, Making, Batpiss and Greig. Tickets for all shows go on-sale Monday 21st September.

FEEL PRESENTS
THE MARK OF CAIN
TOUR OF DUTY 2015