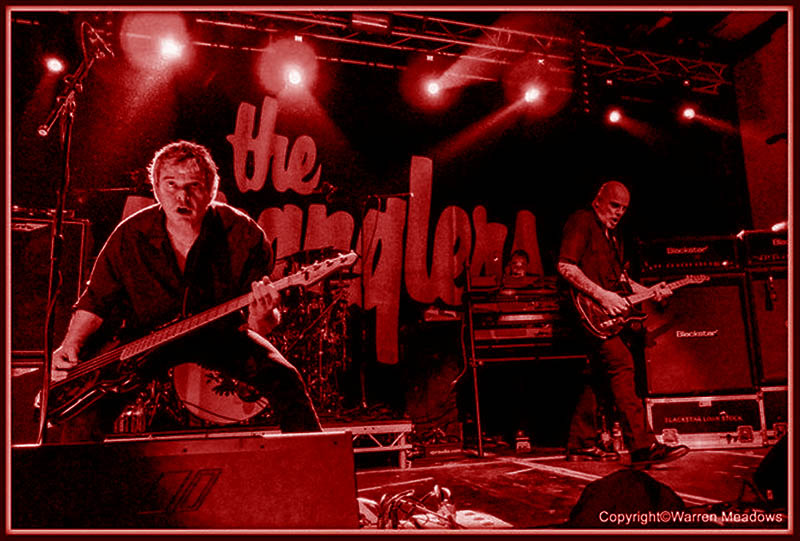 Promising a set that will be covering tracks from their extensive catalogue spanning over 45 years, fans can expect to hear timeless hits like “Golden Brown”, “Always the Sun”, “No More Heroes”, “Strange Little Girl” and “Peaches”’.

The Stranglers have scored 23 UK Top 40 singles and 19 UK Top 40 albums to date and recently released their 18th studio album, "Dark Matters’"which debuted at No 4 in the UK Charts.

Fans can register in advance now at
sbmpresents.com/tour/the-stranglers-2023