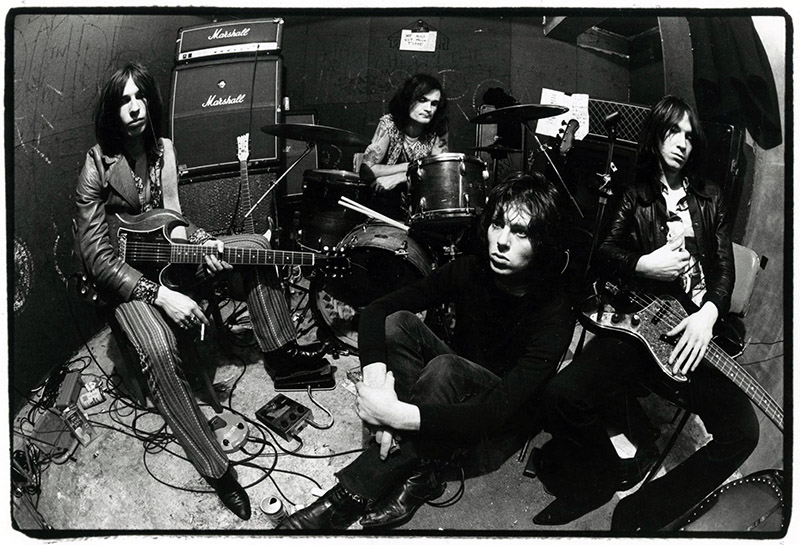 Blazing a devastating trail of high-octane thrills and annihilation, Thee Hypnotics occupied a bizarre hinterland that sat somewhere between the British neo-psychedelic scene of the late ‘80s and the detonation of garage-influenced rock from the Pacific northwest of the early ‘90s.  Little wonder that a band that shone so bright would burn out before the end of the century.

Vocalist Jim Jones went on to make an ongoing mark with Black Moses, The Jim Jones Revue and Jim Jones and The Righteous Mind, his current band. Ray Hanson turned down an offer to play guitar for The Sisters of Mercy, took a long hiatus and has his own project, Ray 'Sonic' Hanson and The Whores of Babylon.

For the first time in 20 years, the classic line-up of co-founders Jim Jones (vocals) and Ray Hanson (guitar), with Phil Smith (drums) and Jeremy Cottingham (bass), is set to hit the road.