Blimey. You wait years for a great new British punk band to appear, then two arrive at once. Hot on the heels of the scorching Heavy Drapes debut EP, New York’s Tarbeach Records drops another essential release by a Scottish punk band.

Reaction first formed in Airdrie, Lanarkshire at the tail-end of the original UK punk explosion and embarked on a chaotic career trajectory that embraced drunken gigs, mayhem and (for at least one band member), some serious scrapes with the law. The only thing Reaction didn’t do was record any songs.

Well, this was a totally wonderful surprise.

I found this in a record shop a few weeks back and it hasn’t left my player. If this is only a sample of what this band are like live, I need to see them. Full-on, credible lyrics (there’s a lyric sheet) and delivery, the kind of scathing pop the likes of Rage think denotes punk, Drexler are one of my finds of the year.

Melbourne’s Drexler call themselves punks but this little EP is more of a powerpop a beauty, positively rippling with clever riffs, fast guitar and a berko rhythm section. Remember when punks had choruses and you could bellow along? They got them.

No, I’ve never heard of them either. Dirty Streets are an assured, big sounding, thumping rock outfit from Memphis whose style of music I normally run a mile from. But “White Horse” is a compelling listen, if you can manage it in between bopping around the room.

See, there’s a sense of joy and excitement pouring out of Dirty Streets. They love playing, and there’s a real freshness to them. The production, recording, mixing and mastering is damn fine, too. It’s really up-front and vivid.

Back in the actual ’70s I think I was well and truly horrified by many of the bands everyone else seemed to love; that Dirty Streets can get me to revisit this terrain, and have me interested enough to want to hear more is high praise from this grumpy old goat. Perhaps it was just that I kept hearing the plod-plod of it all, the absurd pompous prattery more clearly than those around me … 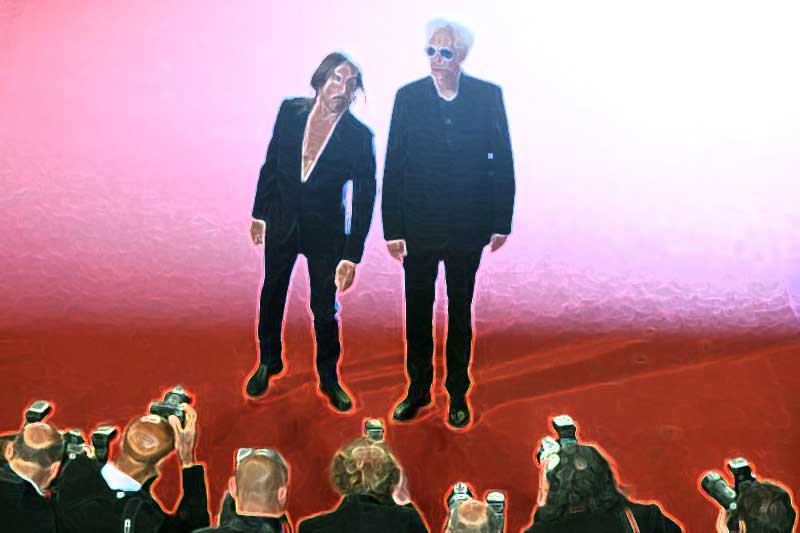