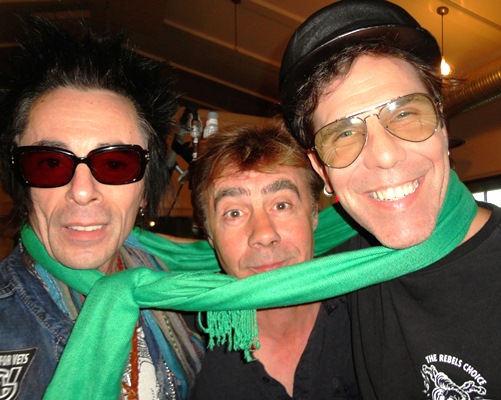 Finally, here’s the definitive collection that does the Fuzztones justice.

There have been numerous re-issues, the odd compilation and a tribute record. There’s even a 2CD set of rarities. But packaging the first three of their seven studio albums - plus their debut live EP bulked-out to album length - in a box set, with bonus vinyl and a DVD tossed in - was an inspired idea.

The Fuzztones sprung up in New York City in 1980 and were the vanguard of the garage rock revival wave. Along with the California-based Bomp label, the Cramps and Lenny Kaye’s seminal “Nuggets” compilation, the Fuzztones opened ears to a whole new (old) world of Farfisa organs and distorted Vox guitars. 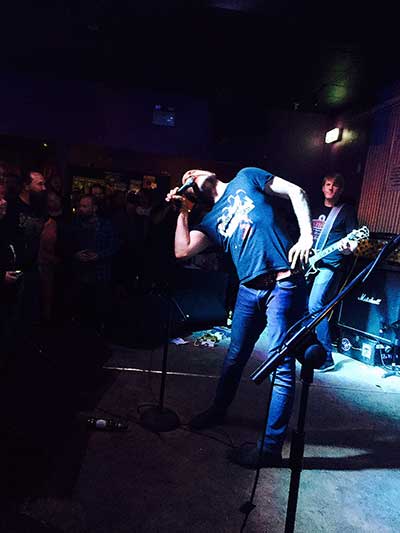 Fancy a Xmas shag in Sydney? Read on...

The Xmas edition of the Sydney Rock and Roll & Alternative Market will feature shopping opportunities and a diverse spread of bands including the much-loved Shaggin’ Wagon on Sunday, November 22.

The trio of Bill Gibson, John Encarnacao and Pete Kelly boast service in bands like The Eastern Dark, The Nature Strip, the New Christs and Smelly Tongues and trade under the slogan:  “If the band’s rockin’, don’t bother knockin’!” This walking jukebox of the kitsch, cool and crazy hits the stage at Sydney University’s Manning Bar at 4pm.

Sharing the bill are astro-rockabillies Men Into Space (2.35pm) from Brisbane; Adelaide neo-rockers The Saucermen (12 noon) and rockabilly delinquent Pat Capocci (1.20pm). The Market will feature 50,000 rare, collectible and bargain LPs, CDs and singles, as well as clothes and collectables. Bar and food also available.