It's not often for me that a movie meets expectations so exactly but this is one. I should have known. Those ubiquitous T-shirts commemorating the place being worn in their millions (hey - I owned one in the '80s before it was cool) and that scary story, just after it closed, that the place was destined to be relocated to Las Vegas. Plus, there's Foo Fighter in it. Despite best intentions, "CBGB" is the "Waterworld" of punk rock biopics. It is a train crash. It tells the story of Hilly Krystal (played by Alan Rickman), the owner of the world's most renowned musical shit-hole, without any regard to historical facts, chronology, plot, character development or the possibility that its target audience might just have functioning brains. All good cretins go to heaven but sitting through this is hell. 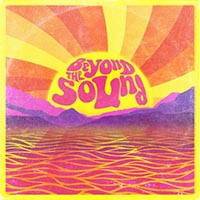