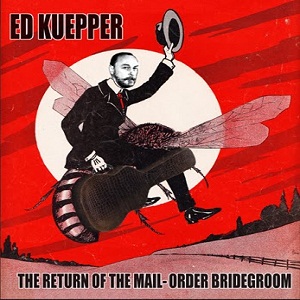 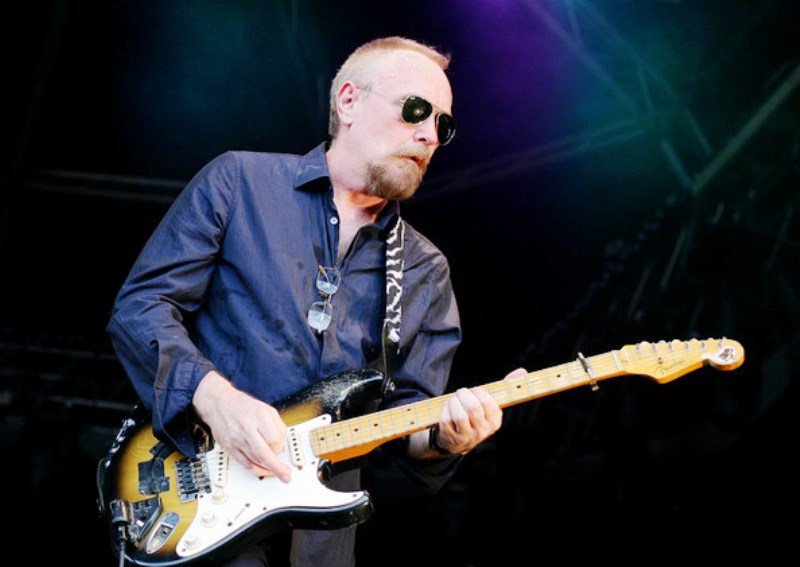 The Return Of The Mail-Order Bridegroom - Ed Kuepper (Prince Melon)

"There is a lot of junk on the radio, take a look if you don’t know,” Ed Kuepper declares on the opening track of “The Return of The Mail Order Bridegroom”.   The mood is reflective and stripped-back with the acoustic chords ringing in an underpinning soundscape.

Ed’s solo career over the last 30 years has been prolific, emerging from the dust and legacy of arguably one of the world’s great proto-punks bands, The Saints, who were way too cool and intelligent for Old Blighty, and continuing with the magnificent direction that that he took his music with Laughing Clowns. 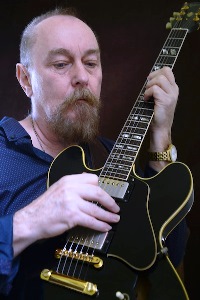