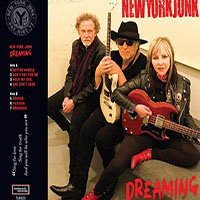 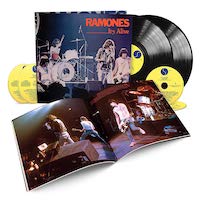 It's better than I thought it would be. Sort of.

Once upon a time I lived in a share house with a New Order fan.

Don't you dare pity me.

Anyway, this muffin collected live tapes of New Order. Every time he got one, he'd play it. Loud.

Like I said, don't pity me. I can do that for myself. 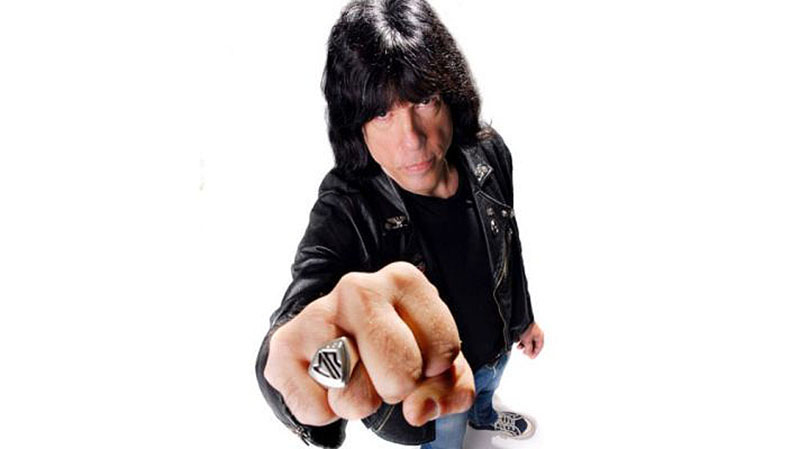