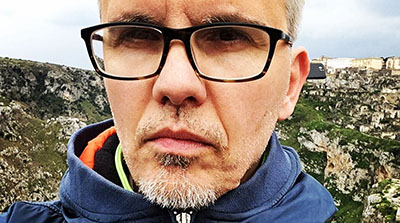 One-time oollege radio favourite John Davis - part of The Folk Implosion in the '90'- is heading to Australasia.

Davis and Dinosaur Jr bassist Lou Barlow co-founded The Folk Implosion in 1993 while the latter was looking for a different outlet to Sebadoah, his band at the time.

Davis left in 2000. He now now records and tours solo and with a band of rotating characters based in Durham, NC, USA. 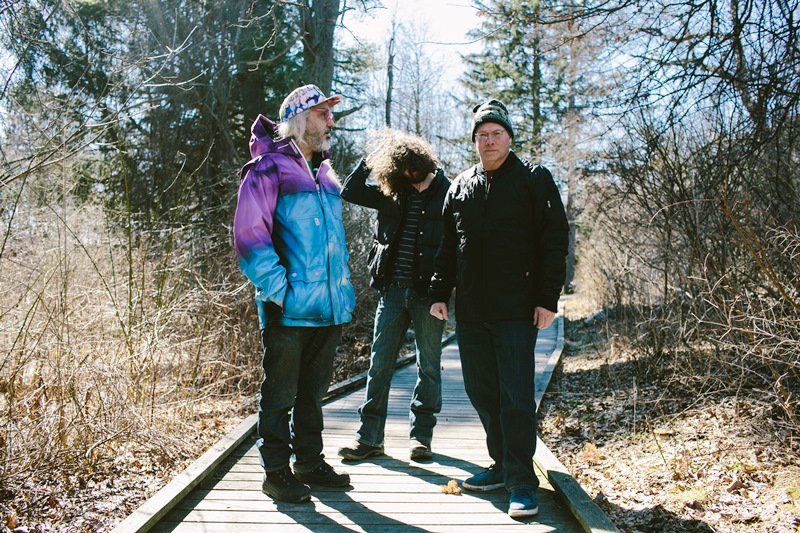 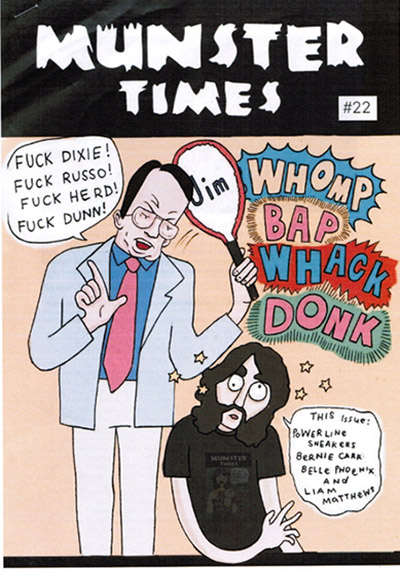