Greetings From Detroit EP - The Rockets (self released)

Pssst…Like Rock? I think got something for ya. Like a disappeared postcard that got mailed 35 years ago, this showed up on my porch and promptly blew the doors off. It’s the first Rockets recording since they disbanded in the early ‘80’s.

Monster drummer and songwriter Johnny Bee Badanjek (think Detroit Wheels, Free Ride, Welcome To My Nightmare) has relaunched The Rockets with Jim Edwards - a fantastic singer, and a badass group of Detroit musicians. 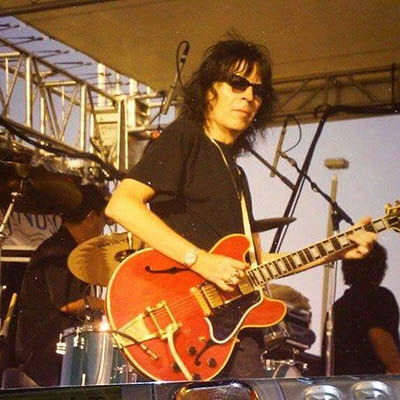