new vindictives - The I-94 Bar

"Sheena Says" by James McCann and the New Vindictives

One of Melbourne's best acts, James McCann and The New Vindictives, will play their first show in Sydney, as support to the New Christs, at Marrickville Bowling Club on July 15. Tickets for the gig are here.

They'll bring with them the CD version of their their new album "Gotta Lotta Move - Boom!" (Beast Records for vinyl, Off The Hip for CD). This is "Sheena Says", the second video single from it. 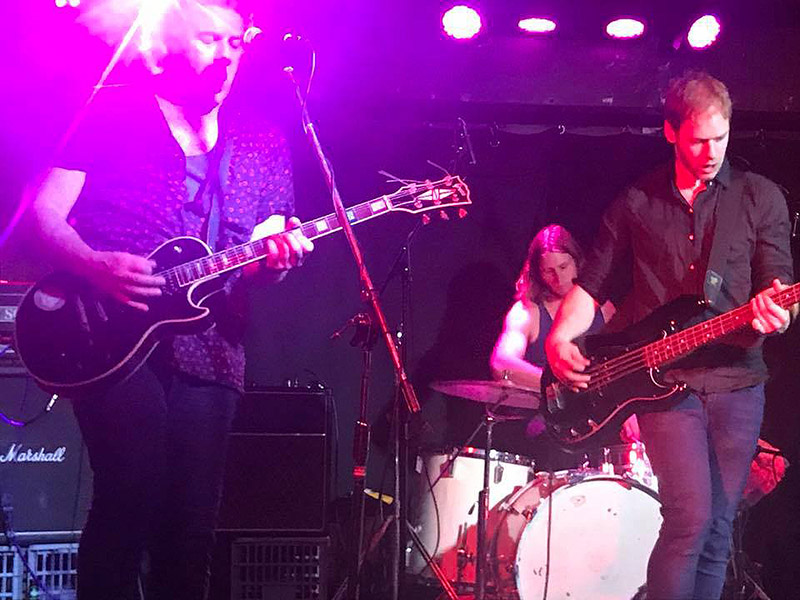 I've recently finished production work on Voluimer One of the double vinyl Spencer P Jones Tribute Album, which i  co-produced with Spencer himself over the last six years. To be released on French label Beast Records, it will feature Kid Congo and the Pink Monkey Birds, Adalita, The Drones, Chris Bailey, Violent Femmes, Jim Moginie, Alejandro Escovedo and many more! 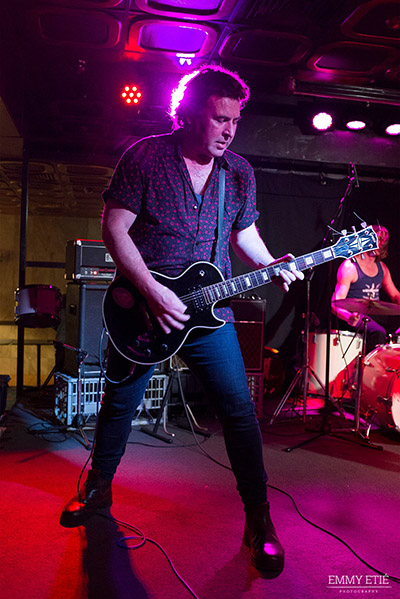 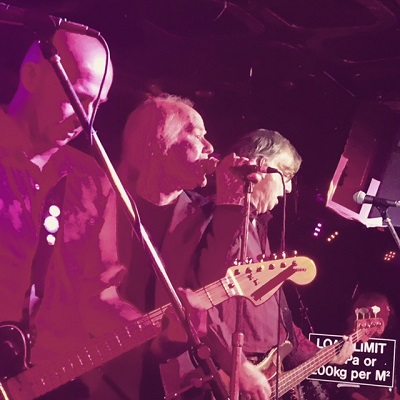