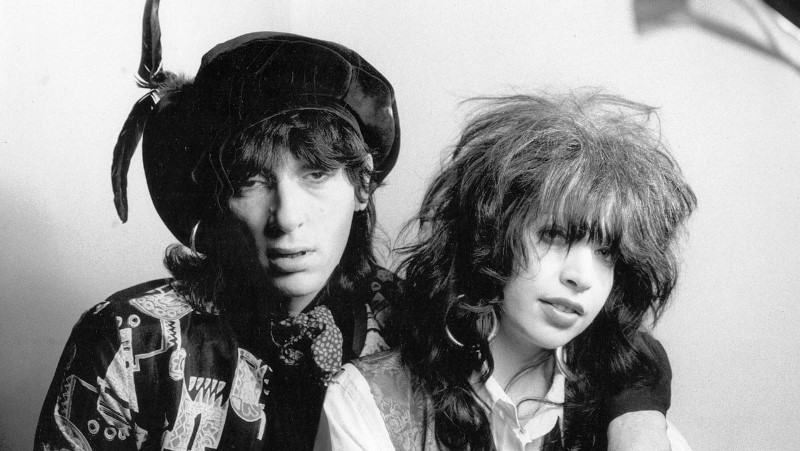 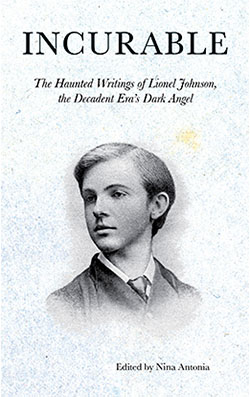 As she reveals in "The Prettiest Star" (nominally the story of Brett Smiley) she's clearly drawn like a moth to a flame; and she's been writing in solitude and sacrifice for well over 30 years... suffice to say she should be better known. 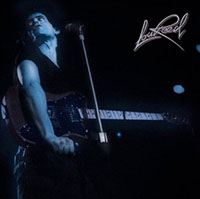