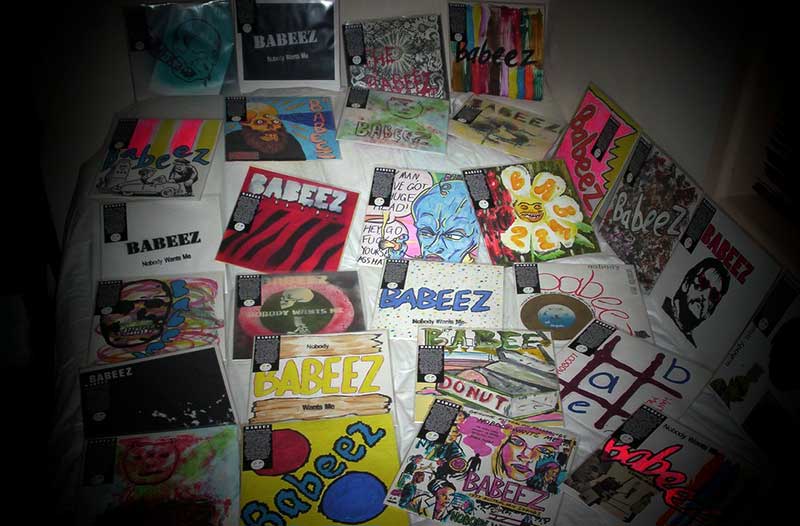 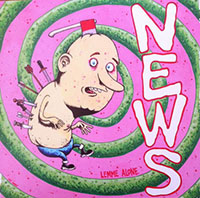 There was a pop band inside late ‘70s Melbourne punks News (aka Babeez) and it was desperately trying to break out - just like the creature in "Alien". Molly might not to have wanted to touch them with a barge pole, but here’s the irrefutable evidence of their pop tendencies, thanks to the inventive folks, Scotti and John, at Buttercup Records.

The A side is a melodic punker - a demo, no less - that motors along on two guitars and Gavin Quinn’s sing-song/singalong melody line. "Lemme Alone"could have easily stood up as a 45 in its own right back in the day, but of course Australian punk bands weren’t as prolific as today’s laptop musicians and YouTube heroes.

The flip is another demo - a piano version of the previously released Babeez track “Nobody Wants Me” revived from baked, quarter-inch tape. It’s a starkly bitter-sweet ode to finality that you can take any way you want - and it's distinctly “un-punk” in its delivery if you’re into cliches. Essential, really.

Go here before they run out. The 45 comes in the usual range of limited edition Buttercup variants.