proton energy pills - The I-94 Bar 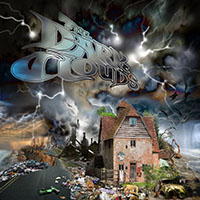 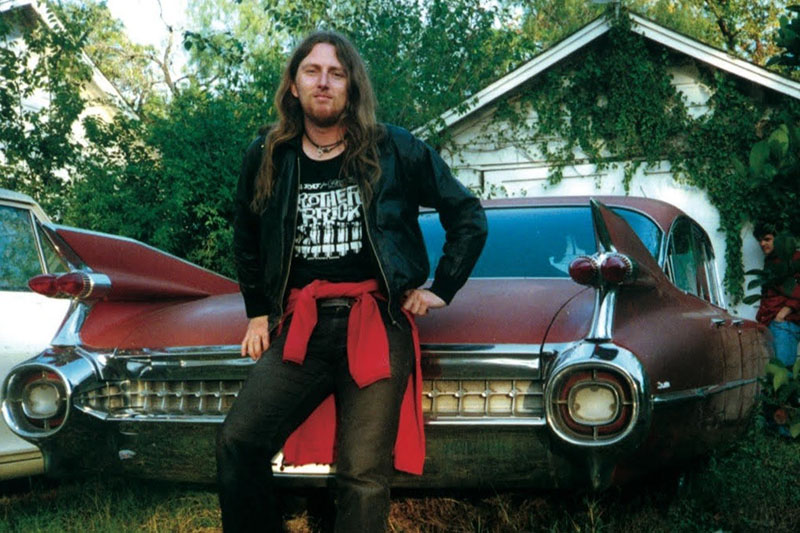 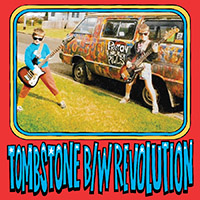 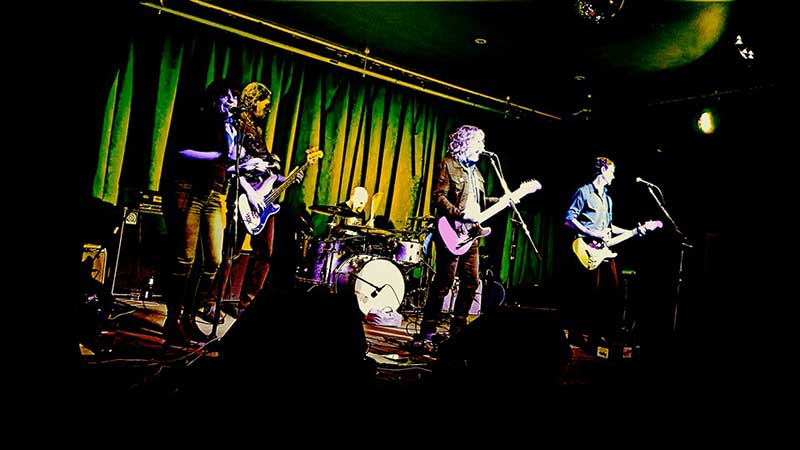