It’s a a couple of years since Circus Chaplains from Sydney’s Northern Beaches fell by the wayside after the passing of Luke Lovelock,but his bandmates Phil Van Rooyen (Dr Fruitworld, Panadolls, Chickenstones) and Peter Bourke aren’t ones for standing still. 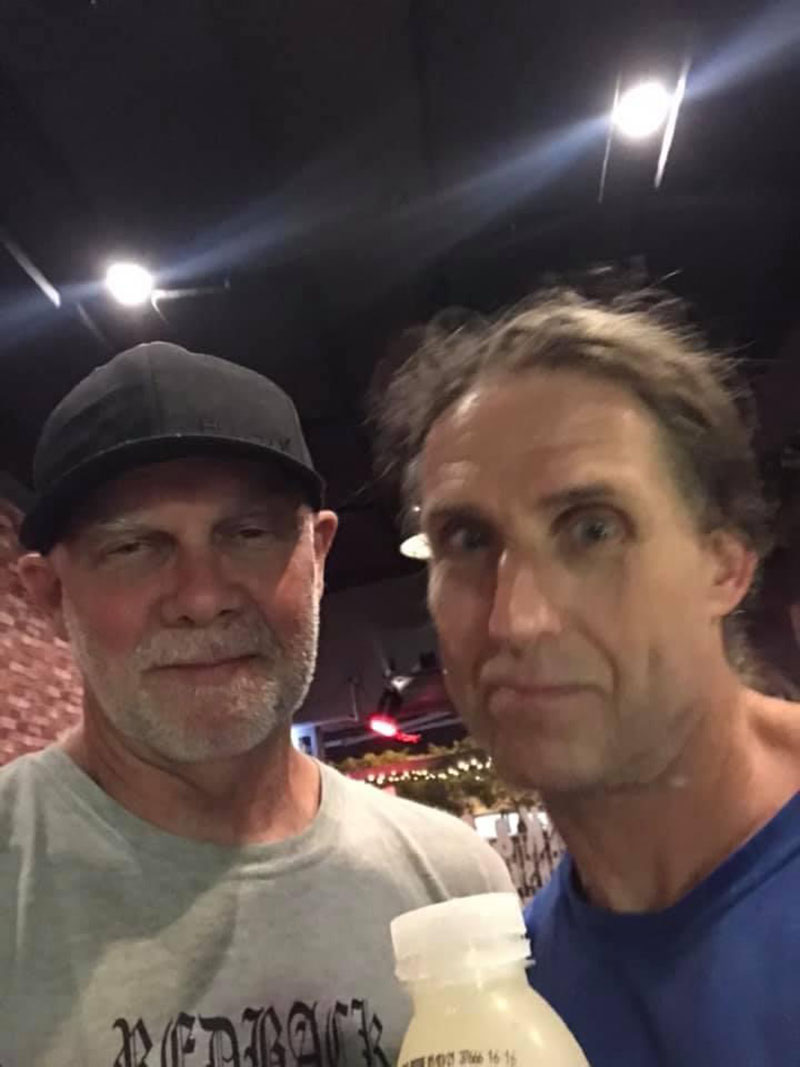 Top Tens for 2022: I-94 contributor Edwin Garland of Moonlight 5, Waxworks and Dwarfthrower 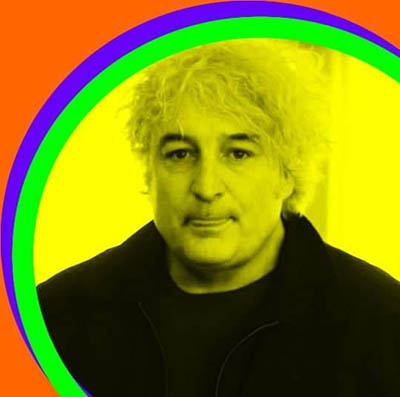 R.I.P. Ed Yonker. At the time of his passing earlier in 2022, I was going to write a few words about this legend of the Australian music Industry.

This quiet achiever in an industry full of sycophants, where inflated egos don’t match their mediocrity.

There few gems I have encountered in “the industry” like Ed Yonker. He was one of the good ones. A hip cool cat with his leather jacket who, as a teenager, had seen the Beatles, Rolling Stones and The Animals in Holland in 1963-65. At first, he was not that impressed by what he found in the Australian musical landscape when he migrated here.

Ed was of the one first attendees at Beatle Village on Oxford Street in Sydney. He used to catch the train, avoiding the bogans who wanted to fight a cool kid in what was the early days of the Bohemian inner-city music scene. He was often at the gigs by The Easybeats , The Creatures and The Missing Links. 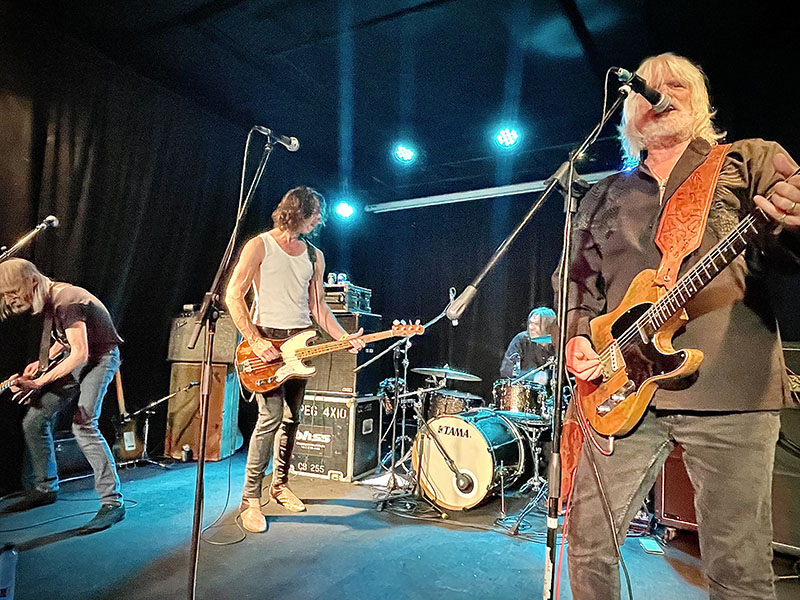