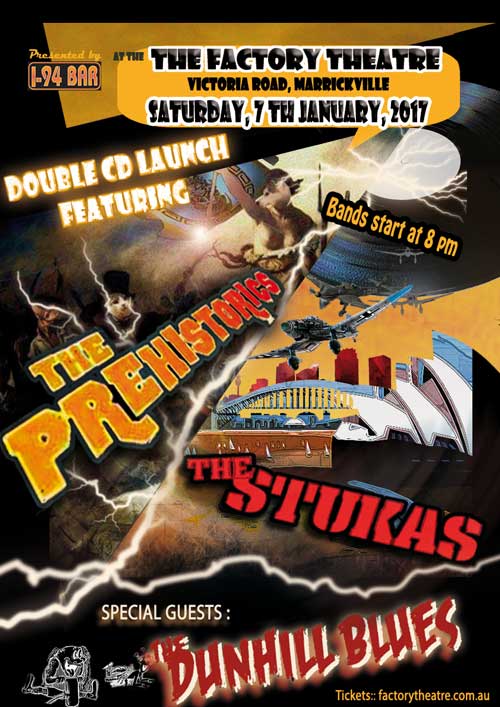 No ballads were written in the making of this album.

If you’ve heard or seen The Stukas, you knew that already. The Stukas are Sydney’s most enduring punk act, luxuriating in the glow of being known as their hometown’s “most hated band”. They play old school, take-no-fucking-prisoners punk rock.

But you probably knew that already, too.