I-94 Bar regulars will know that Sonny Vincentis held in high regard around these parts. He is the Fucking Real Deal for whom Rock and Roll is a calling, not a paerttime job. If you’re not a fan of proselytizing on behalf of Real Rock and Roll, you can stop reading now, because even more than the usual level of evangelistic hard-sell follows. 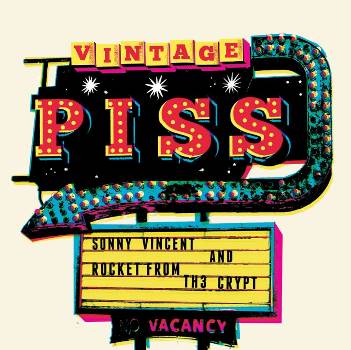