There was a time when sharp divisions ran like Pacific Rim fault-lines between underground musical factions in Sydney.

One one tectonic plate stood the Radio Birdman-influenced, leather-clad, guitar warriors steeped in ramalama-fa-fa-fa and the Stooges, on the other an esoteric bunch of people making sounds with synthesisers and other assorted machines. Picket lines were established and few crossed them, unless by accident or if no-one was looking. 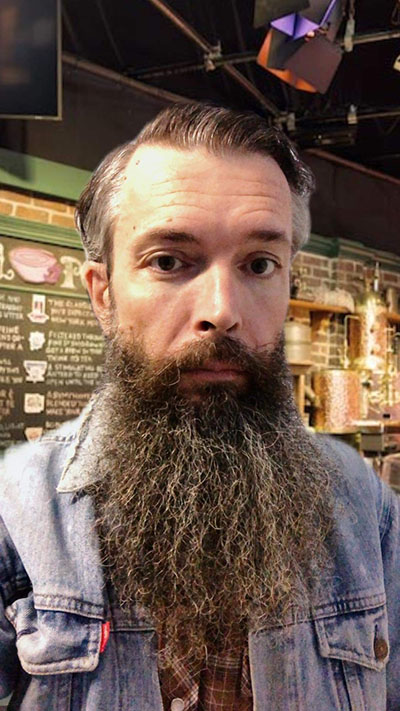