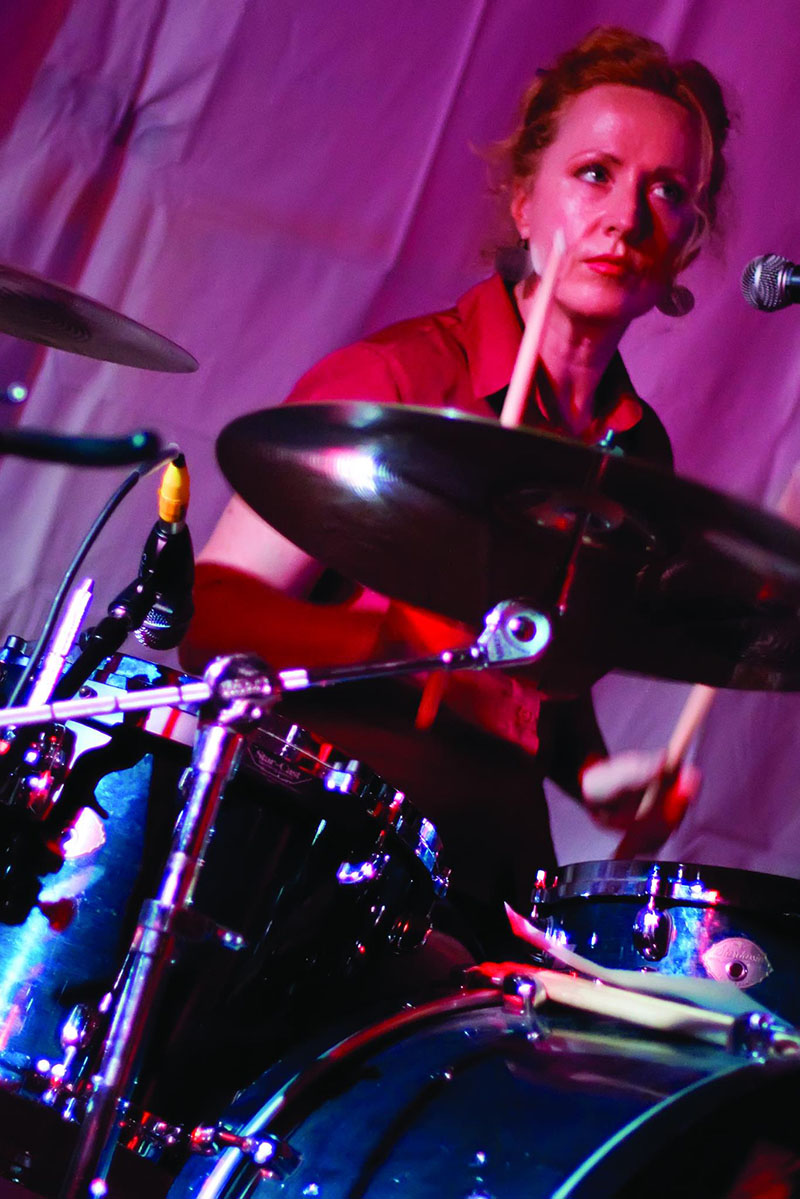 I’ve been teaching drums on zoom a bit this year and trawling YouTube for tips and clips to share with students. My Internet is patchy and it’s not always easy to be your own camera person with a drum kit!!

Learn how to play drums in 10 minutes with Sina

These next three clips are from excellent UK sci-fi TV shows .

Survivors 1975
A pandemic rips through every continent and leaves folks scrambling to grow food and make everything from scratch - like axes and shit. All in the freezing, damp English countryside.

Children of the Stones
This is a very creepy UK ‘70s Tweenager show set in Avebury a village encircled by prehistoric stones, a la Stonehenge. There is also a Stewart Lee doco about this show and the village.

The Last Train
A '90s end of world-y type show part of which is filmed at Pontyns in Prestatyn Wales which was the venue for the last ATP festival in 2017.  Stewart Lee curated that festival and we were asked to play. We were also lucky enough to be able to see Roky Erikson, The Fall, Sun Ra Arkestra, The Raincoats, Giant Sand and The Necks, along with excellent comedy shows from Stew .The venue was in disrepair at the time of this TV show ,but was resurrected soon after. It was also used for an “On The Buses” movie.

The Box
Every Xmas, we stay with my brother and watch his box set of “The Box”, the ‘70s Australian classic TV show. We are now up to episode 100 - only 100 to go to get to the end of the box set, after which we will write to Grundy’s to beg them to release the rest of it. There are possibly another 200 episodes or so. That should see us through I reckon. Here’s “The Box” episode one.

Atmosphere ASMR channel
As a musician , I find it much easier to relax with one of these ASMR videos than those meditation ones. Mainly because the music on those is awful , distracting  and repetitive and that becomes all I can think about. The woman who makes these videos puts a lot into the production and the sounds are really great. Nothing like a scii-fi sound effect to relax one’s mind.

This one is audio only with an Australian accent.

In 2021, we got out of the house to play 30 shows in between lockdowns .It was wonderful to get to South Australia to play at Bellwether Winery ,Trinity Sessions and The Three Brothers Arms Macclesfield.

And in NSW where there are heaps of great small venues operating all over the state: The Music Lounge Wollongong , Dangar Island Bowlo, The Pelican Theatre Grafton, The Flow @ Old Bar, The Stag and Hunter Newcastle , Finding Fillmore Kiama , The Vanguard and The Brass Monkey in Cronulla  Huskisson and Red Rock are all recommended.

In Victoria, we played at Howler and The Palais Hepburn Springs plus Archies Creek and POME which are fantastic new venues . It was also great to make it up to QLD where we got to the Junk Bar and Golebys Basement in Ipswich , The Wunderbar Toowoomba and The Imperial Eumundi.

Fingers crossed for a better year in 2022…