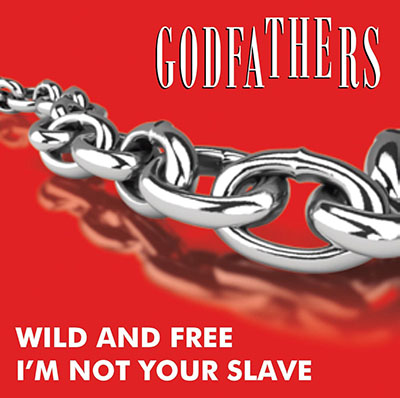 Tags: heavy drapes, peter coyne, the godfathers, the damned, wild and free, i'm not your slave