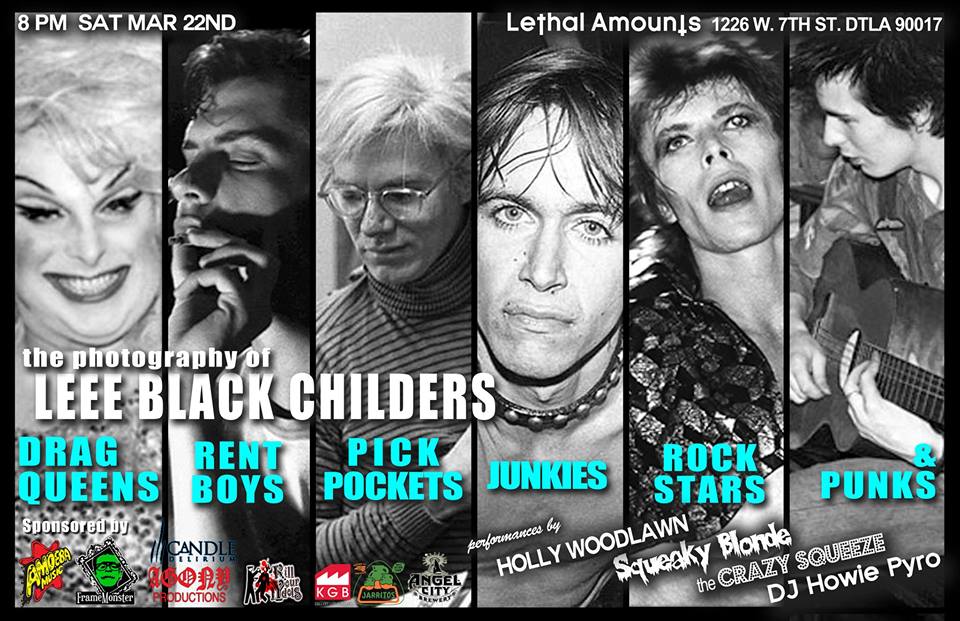 Photographer, chronicler of New York City's punk scene and onetime minder for Iggy & the Stooges and manager of Johnny Thunders and The Heartbreakers, Leee Black Childers, has died.

The Supersuckers back in Oz 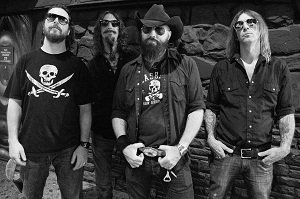 Much-loved garage-cum-country rockers The Supersuckers are revisiting Australia with a new album in tow and a bunch of hardcore fans to play to. 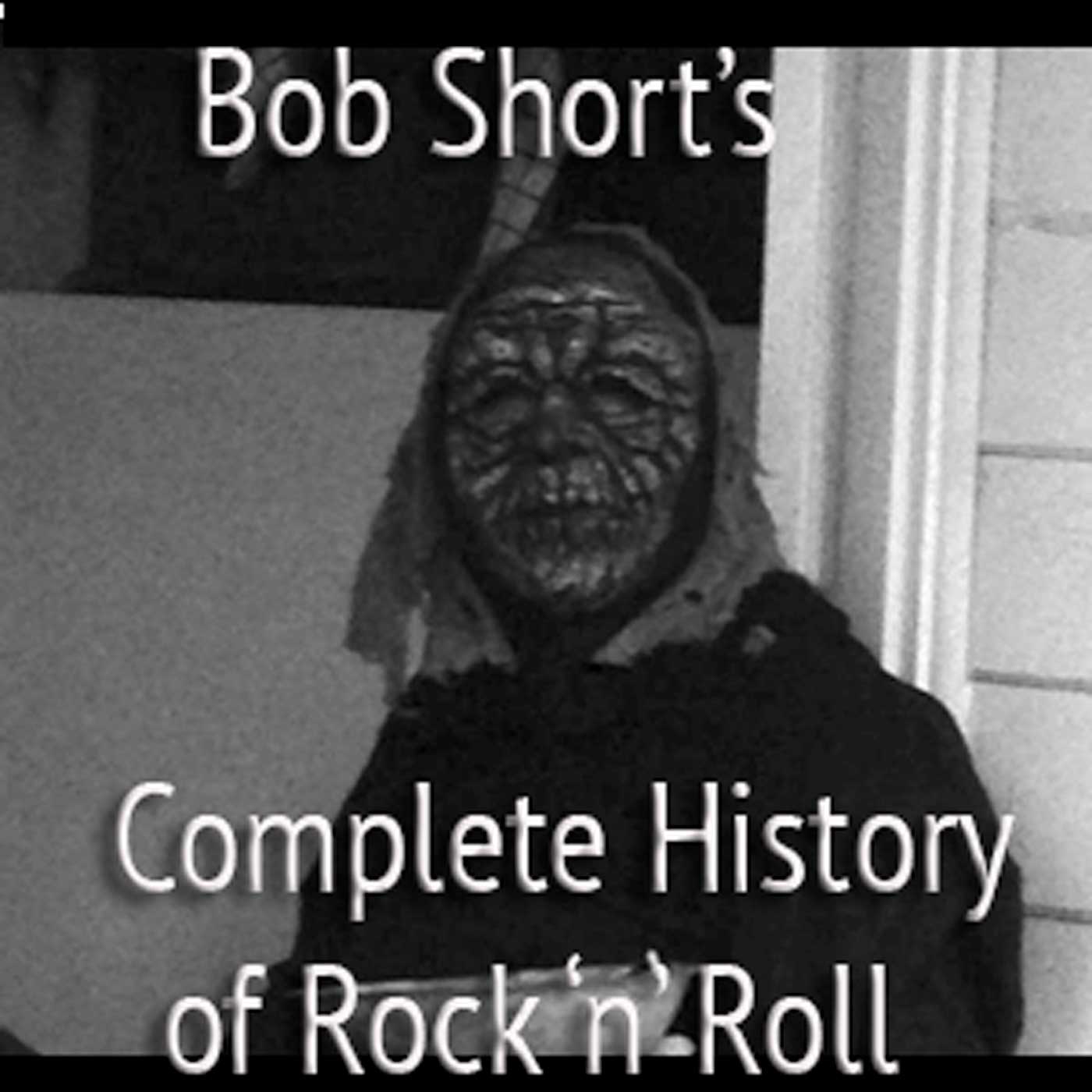 Plans are underfoot to make a movie about the Flamin' Groovies with a Kickstarter campaign raising more than $US10,000 of its $70,000 target with a month to go. Watch the promo below, then make a donation here.

Good to see one of the folks from Aztec Music are back from their legal/financial woes and up and running again with a new label, Sandman.

Ken Stringfellow gets intimate Down Under 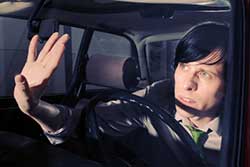 After flooring all who attended the Big Star’s Third tribute show for Sydney Festival in January and his subsequent solo shows with Chris Stamey and Skylar Gudasz, Ken Stringfellow is returning to Australia for intimate sideshows in Sydney, Hobart and Melbourne.

For the past 30 years, Dirty Rotten Imbeciles (aka D.R.I.) have built themselves a legacy as the epitome of the original aggressive, hardcore-punk thrash sound. The original pioneers of 'crossover thrash' are not only returning to Australia for the first time in 20 years but are making their long awaited debut on New Zealand shores. 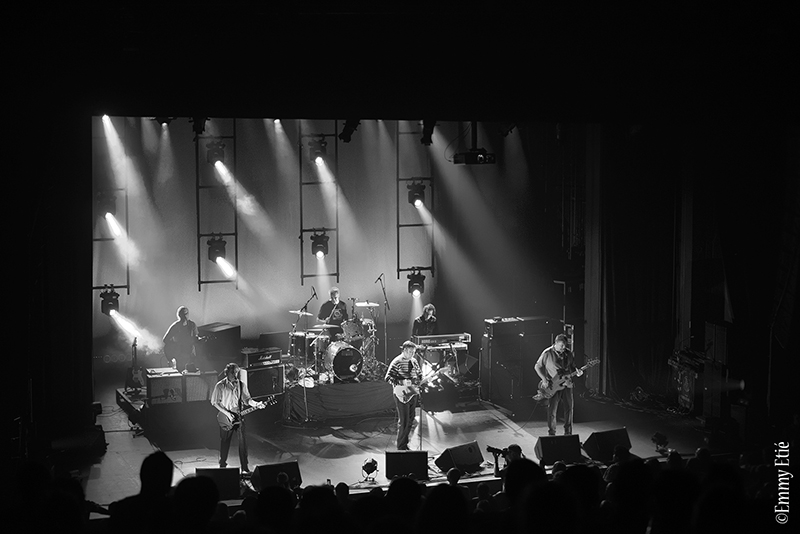