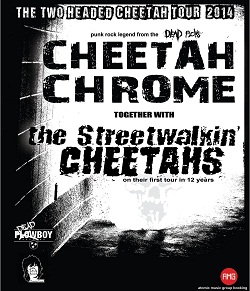 Reviews of youngish bands by old farts normally start with a smart arse observation about a revered but long defunct predecessor (hopefully hopelessly obscure) followed by resigned ambivalence about the sad state of contemporary music. Fuck that for a joke. I might be a musical snob, but I'm not a knob. These (bed wetting' bad) boys come from Sydney's inner-west where there's barely anyway to play live - and they don't sound anything like The Replacements.