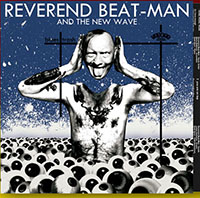 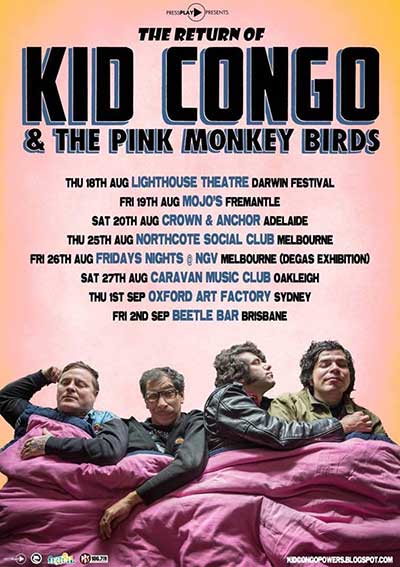 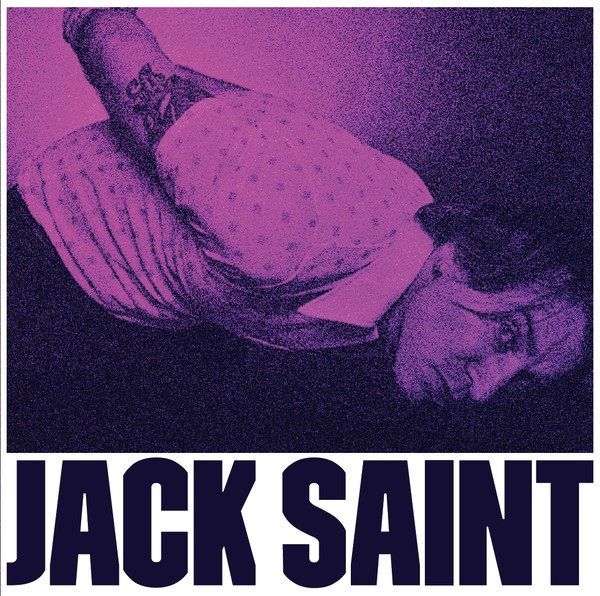 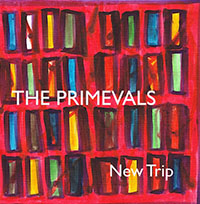 Four decades and 11 albums into this caper, Glasgow’s Primevalsare doing the rough and ready rock and roll thing as well as anyone, and better than most. 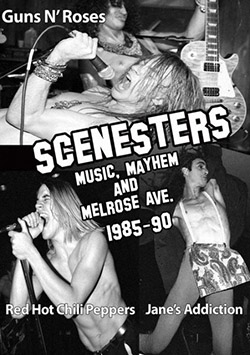 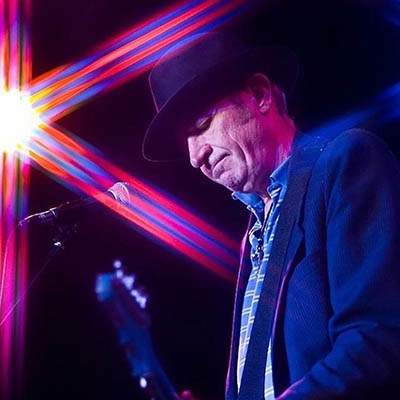 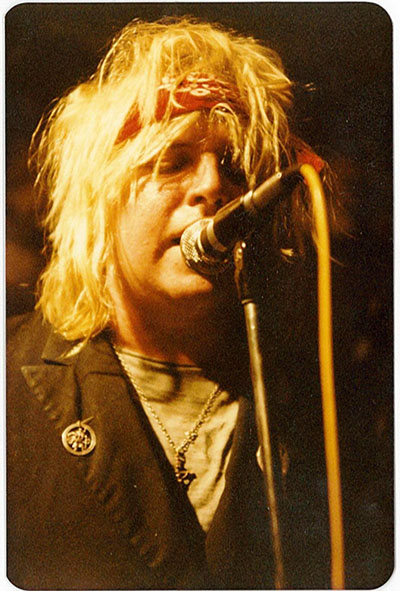