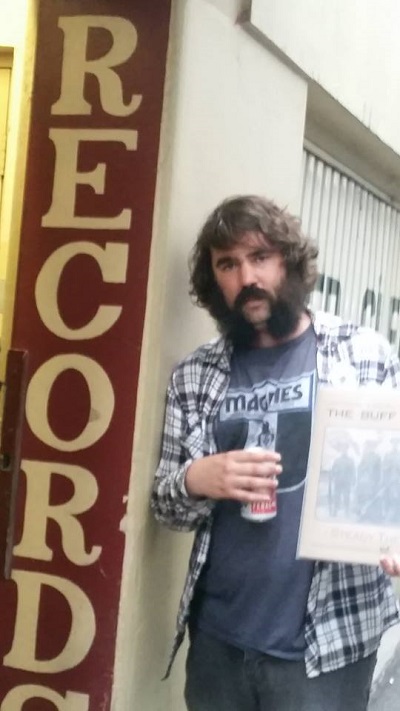 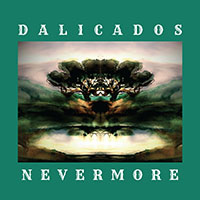 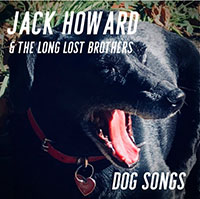 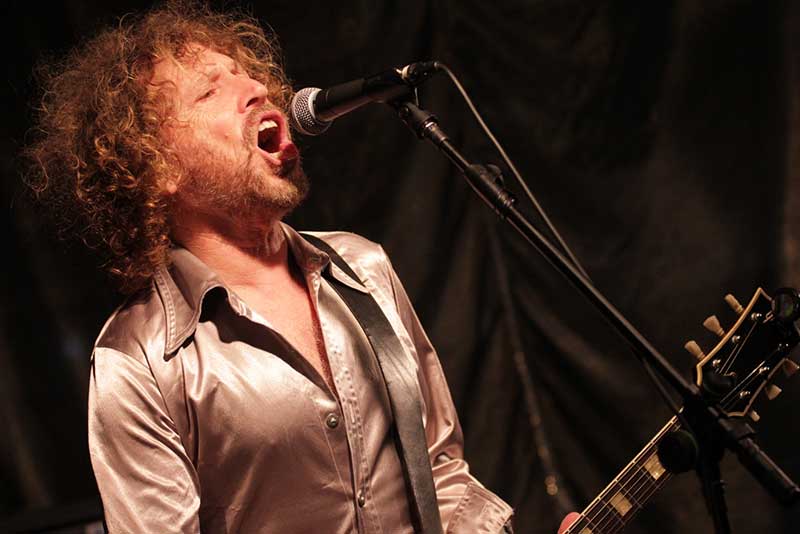 Antarctica - Marilyn Rose and the Thorns (In the Vault Records)

This album is worth four bottles. Possibly more. I’ll know in a year’s time, when I’ve finished listening to it. “Antarctica” is a sleeper, and it’ll get you in the end. Probably at night, it feels stronger at night. Lex from Seedy Jesus did the cover, and it’s a beauty, really smart.

And, yes, I’m going to repeat myself: the world is currently awash with brilliant music, much of it - like “Antarctica” - very strong and remarkably commercial. Given the airplay and the backing, "Antarctica" should be in thousands of homes around the world; certainly the USA would like this outfit. That said, I’ve not yet seen Melbourne’s Marilyn Rose and the Thorns - but I’ll rectify that as soon as I can. 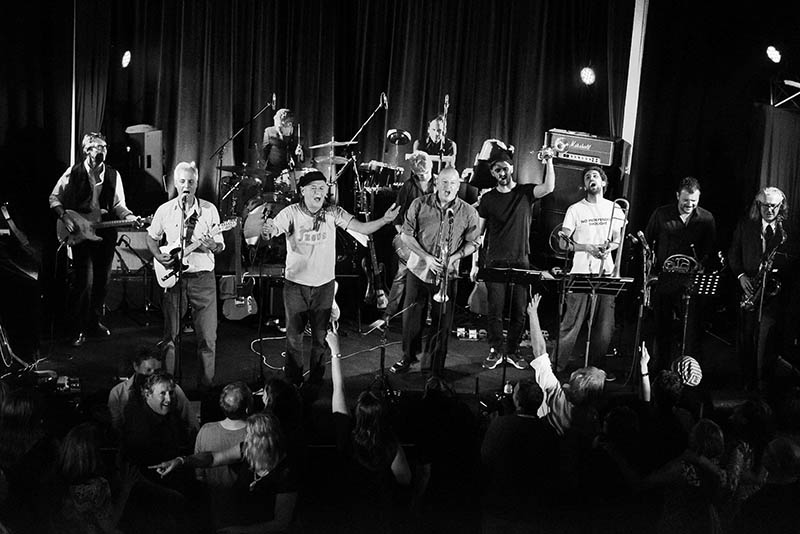 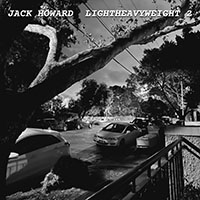 Who's been playing with Midnight Oil a lot over the last few years. Special gigs with X, a few with Hunnas, but... you know. Day job, kids... who has time to be creative these days?

Jack can't let go of the creative bug. In between all those suburban things, he's been doing solo material, working with the band Epic Brass (a sight to behold)... good, God, there are 15 releases on his Bandcamp page! 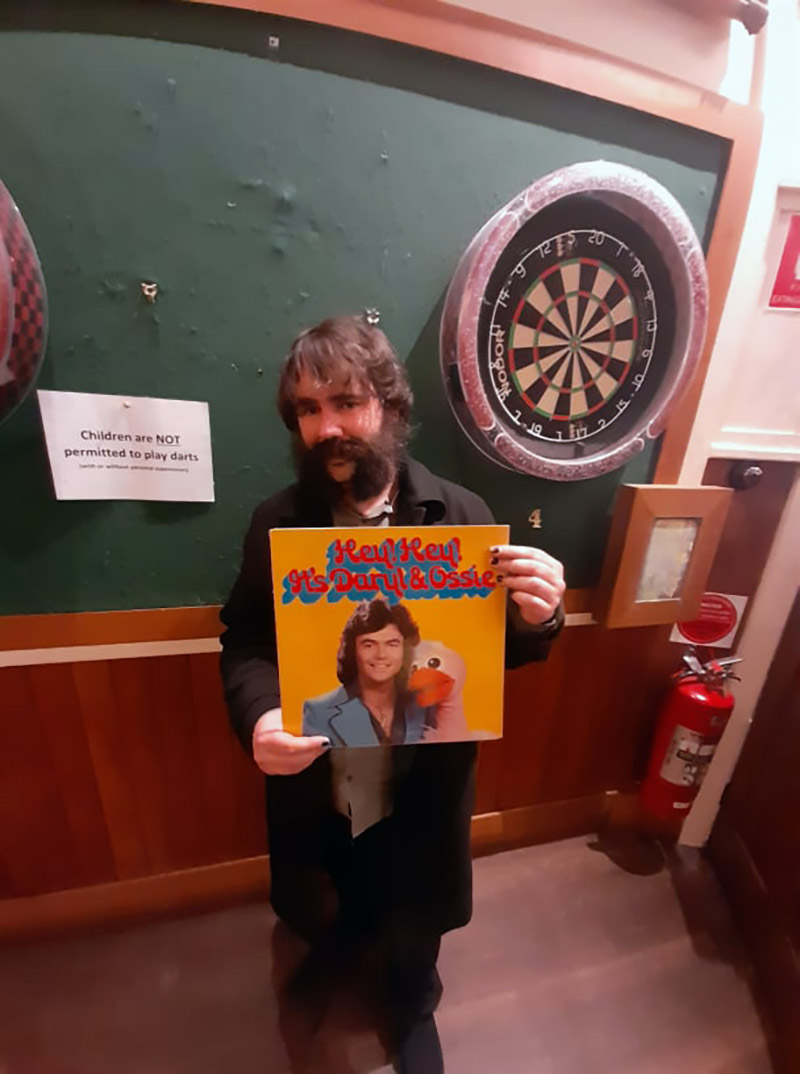 1. Craig McRae
I’ll get to music in a second, but I need to give kudos to the Human Fly, Craig McRae, for his amazing job as first year coach of Collingwood. From second last to one point off a grand final appearance. I don’t want to overhype him and I’m aware he’s only just started the role, but I think it’s safe to say McRae is on track to be Munster’s person of the decade.

2. TISM- The Croxton and Prince of Wales Bandroom
After nearly two decades of nothing, it was wonderful to see the return of the band that put Melbourne’s South East on the map. Two brilliant warm up shows (missed the third), I was amazed that after all these years, the band, now approaching retirement age, put on a no holds barred show that included crowd surfing and the full contact dancing that you only see at a TISMshow. The crowd was mixed of people that came back to relive the glory days, and plenty of young people seeing TISM for the first time. The songs are still brilliant, and hearing two new Ron Hitler Barassi diatribes proved that TISM are just as relevant now as they were in there 90s heyday. And these secret shows were a godsend, meaning I could keep well far from that odd festival they were on at.