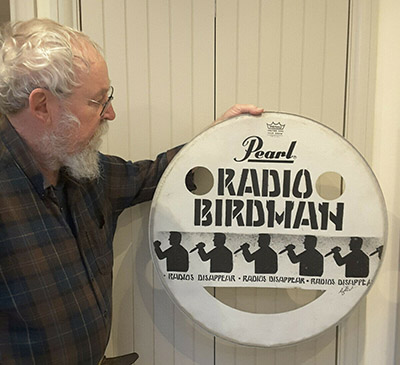 Time to get your skates on if you're cashed up and in need of a piece of Australian rock and roll history. Ex-Radio Birdman drummer Ron Keeley is parting with his infamous "Radios Disappear" drumface on eBay in the UKand it has only days to run. 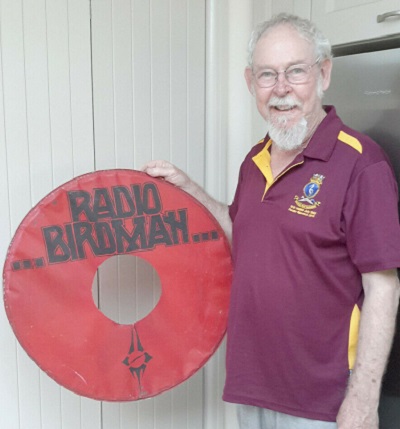 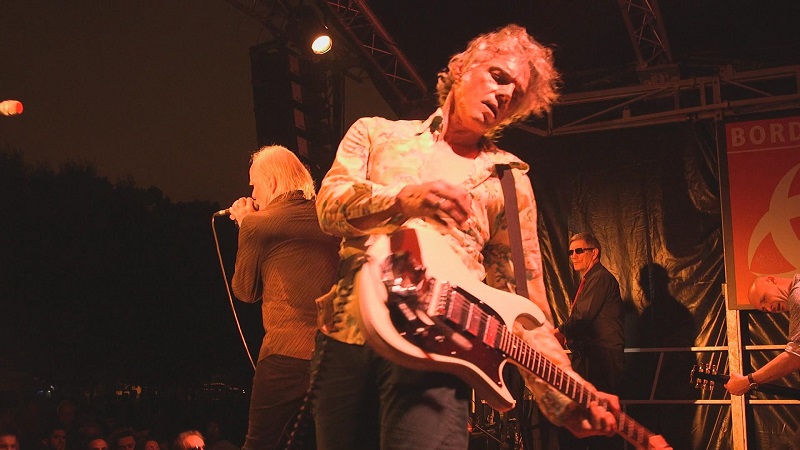