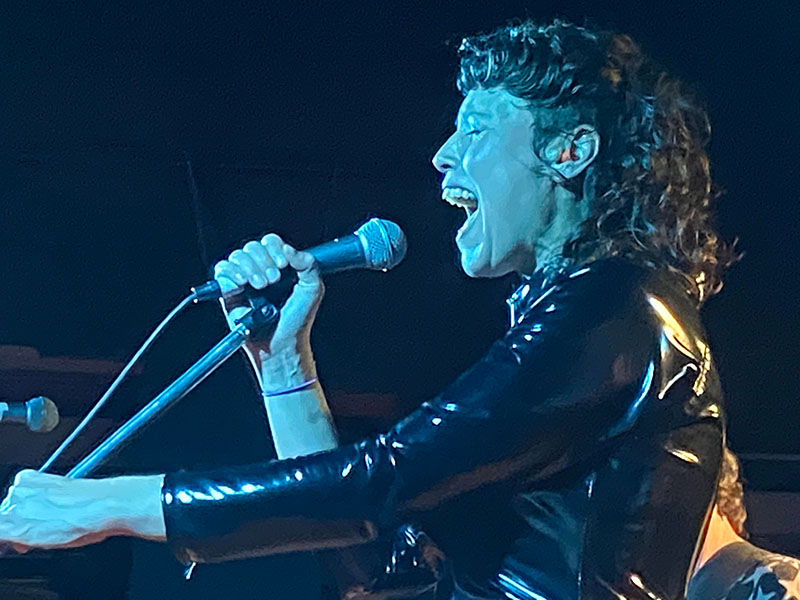 Saddest thing – the loss of Sue Telfer (RIP) – Sydney’s own saviour of rock and roll, this human made going out worth a lot – real conversations, good laughs, always encouraging, always supporting people she believed in. Sydney has lost a lot – a real fan that can’t be replaced.

Best venue – Marrickville Bowling Club. Always warm and welcoming because of people like Heather and Billie (behind the bar), Monica at the sign-in desk and Richard Ball – the king of sound. Best stage, ever with those very cool retro ceilings. 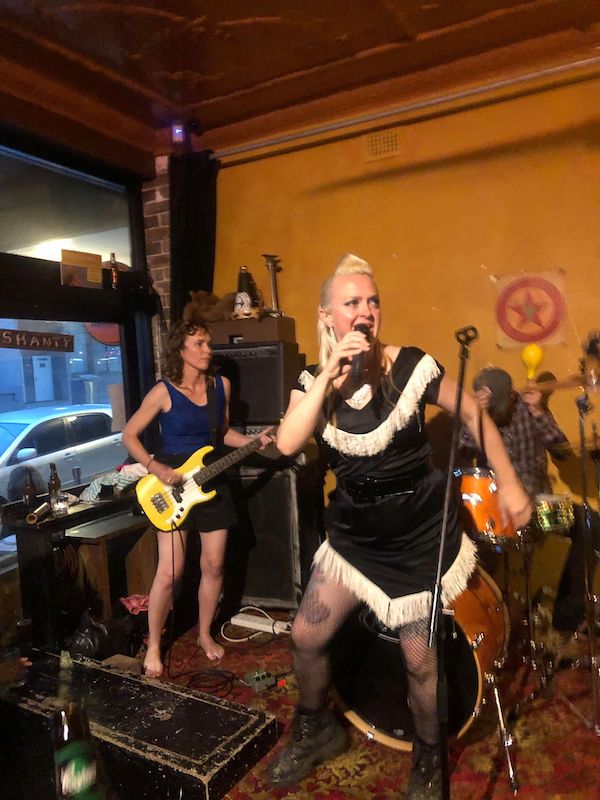 Live gigs – I am pretty biased but who isn’t. 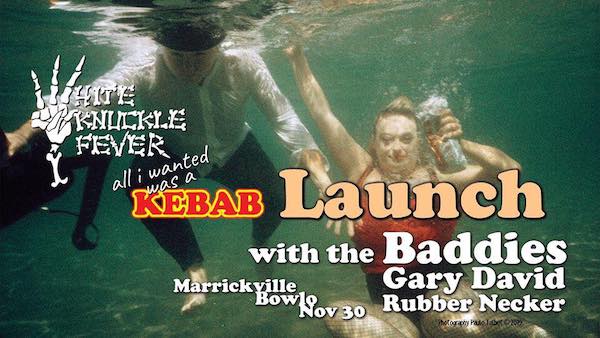 Bob Blunt is a Sydney promoter and singer in Beijing Bikini. He's the author of “Blunt - A Biased History of Australian Rock”.